Skip to content
Home » Could a Marvel ‘Black Widow’ Film be on the Horizon? 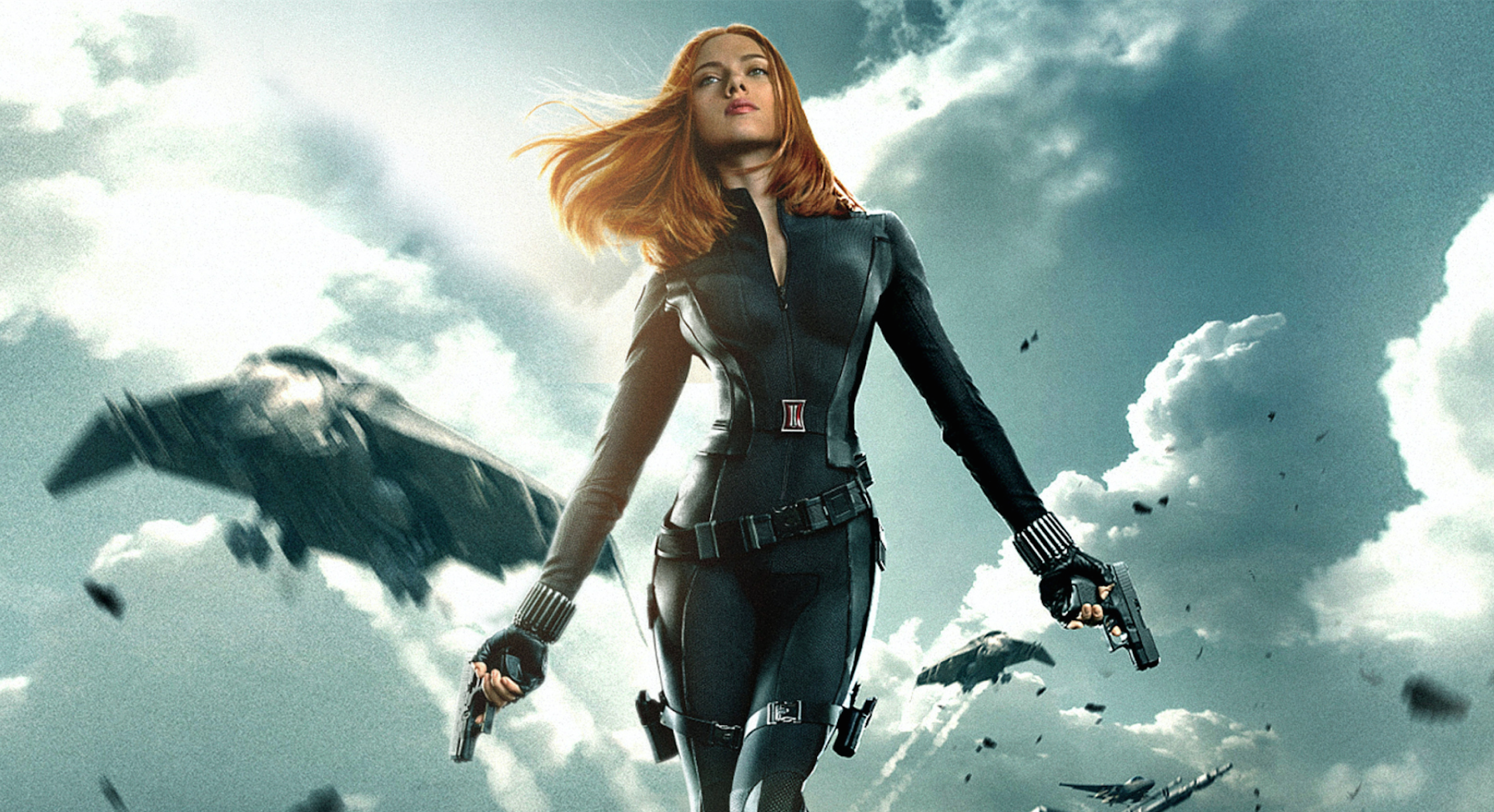 People have been curiously whispering about why Marvel seems to be delaying a stand-alone Black Widow movie. Now they can wonder no more. In an interview with Total Film about her Ghost in the Shell character, Scarlet Johansson opened up about her feelings on the possibility of a solo Black Widow film. She revealed that she has actually spoken with the execs at Marvel and that she would be very much open to the role, but with “some caveats.”

“We’re creatively really compatible,” Johansson said about the producer [Kevin Feige]. “I think we both agree that the character is right for a standalone, it’s just a case of timing at this point for both Marvel and myself.”

And what a case of timing it is. Marvel already has a pretty full roster this year, including Guardians of the Galaxy Vol. 2, Spider-Man: Homecoming, and Thor: Ragnorok. As Johansson points out, they’re looking past 2019 at this point in time and she also has other things she wants to do.

But all hope of a standalone Black Widow film need not be lost. Johansson says she would be totally dedicated to the project if it did happen, and adds,

Die-hard fans of Black Widow may also remember Joss Whedon expressing interest in directing a stand-alone film for the character, comparing it to something out of a John le Carré (on crack!) novel.

In the meantime, look for Johanssons’ Black Widow character to make an appearance in the upcoming Marvel flick Avengers: Infinity War, which is currently filming with a release date of May 4, 2018.