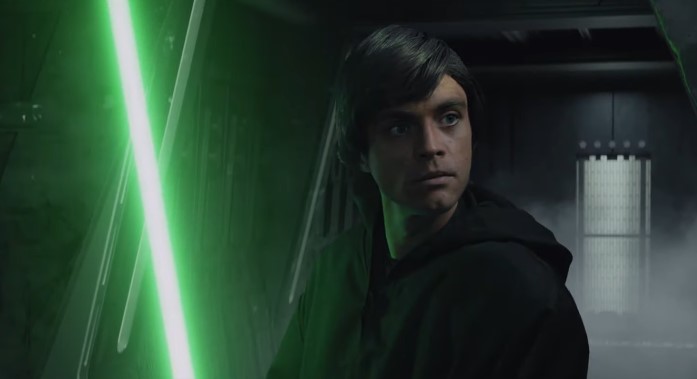 While a lot of fans had collectively lost their minds when Luke Skywalker showed up for the Mandalorian Season 2 finale, a second look has people feeling a bit different about Luke’s CG face. What’s interesting is, the VFX specialists at Corridor Crew have challenged themselves to make a better Luke Skywalker using DeepFake technology.

Inspired and intrigued by Disney’s latest visual effects surprise in “The Mandalorian” season 2, Niko and the crew decide to take their own shot at bringing young Luke Skywalker back to the Star Wars universe.

I have to admit, the attempt isn’t perfect, there are a lot of other elements they could have improved upon; but given the time they had to make it, it’s pretty impressive. The CC’s new CG Luke has a more expressive face, and given more time, it would have looked way more impressive if they got an actor with the right build, a proper wig, and a better read of the lines.

While I personally believe they should just recast young Luke Skywalker, I’m not completely bashing on Lucasfilm’s attempt to try and create a whole new person out of nothing. I mean, I actually love how Tarkin looks in Rogue One, but I really wasn’t a fan of Leia. Maybe in a few years, they’ll be able to perfect this technique, but for now, I think fans should just give them props for trying.

In the meantime, you can watch the complete second season of The Mandalorian now on Disney+.