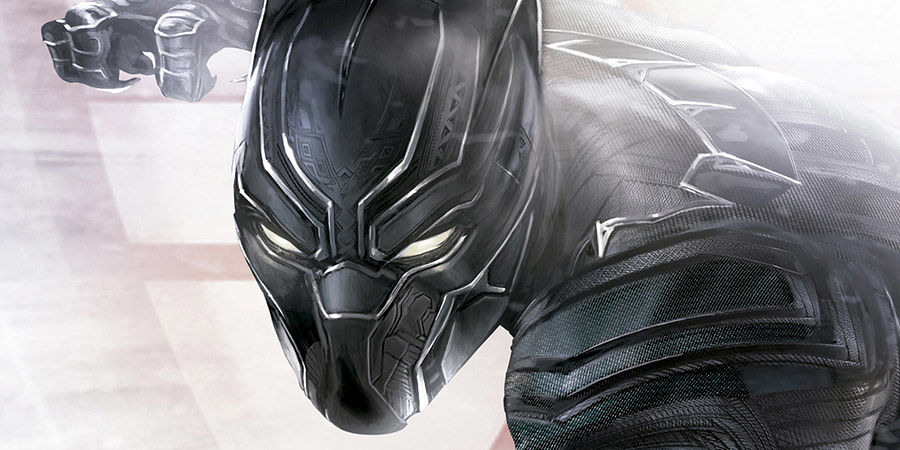 Think about this for a second: Ryan Coogler is 29 years old. He has two award-winning and critically acclaimed films under his belt, Fruitvale Station and Creed, and is set to direct the first comic book movie with a predominantly black cast in Marvel’s Black Panther. He’s 29, it’s mind-blowing!

After Chadwick Boseman’s electrifying performance as T’Challa/Black Panther in Captain America: Civil War, fans are chomping at the bit for any and everything Black Panther. Coogler’s likely aware of this and is already taking strides to ensure the film lives up to the hype.

“It’s a specific challenge. What Marvel’s doing, and what you see a lot of studios doing now that Marvel has done it so successfully, is making content that exists in a particular universe, where the characters tie in and crossover, and I think that’s a great creative challenge to me—to make this movie as personal as possible. It’s going to be my most personal movie to date, which is crazy to say, but it’s completely the case,” he revealed to Fast Company. “I’m obsessed with this character and this story right now, and I think it’s going to be very unique and still fit into the overall narrative that they’re establishing. I grew up as a comic book fan, and the same things used to happen in the comic books. You’d have Wolverine’s books, and they’d be so much darker and more brutal than the X-Men books, but they’d still fit in when you open the pages of the X-Men book. It’s new to movies, but it’s not new to storytelling.”

He’s right; it is crazy to think Black Panther will be his “most personal movie,” but it’s also believable. Audiences will now come to expect a certain quality of movie from the filmmaker, and it would seem that fact alone would add to the mounting pressure. However, Coogler speaks calmly about it all, saying that not even the film having a release date prior to his hiring bothers him. If anything, he calls it a blessing.

“… it’s funny, because things that appear to be challenges, I actually look at them as blessings. I’m not too far removed from making an independent film and not knowing if it’s gonna see the light of day. We didn’t know if it’d get into Sundance, or if we’d even finish it. We could have run out of money. Then you finish, and you wonder if you’ll get into Sundance. Then will anybody like it? If they buy it, will they put it out to theaters? With each step, it’s a huge victory, but the finish line was getting it out to the world. To work on a movie where before you’re hired, you know it’s going to go out to the world is really, really cool. It’s daunting, and it’s intense, but Creed was the first time I worked on a movie I knew would come out, so with this, it’s actually something that I’m looking forward to.”

Fans are looking forward to it as well; the wait will come to a halt once Black Panther hits theaters on February 16, 2018.