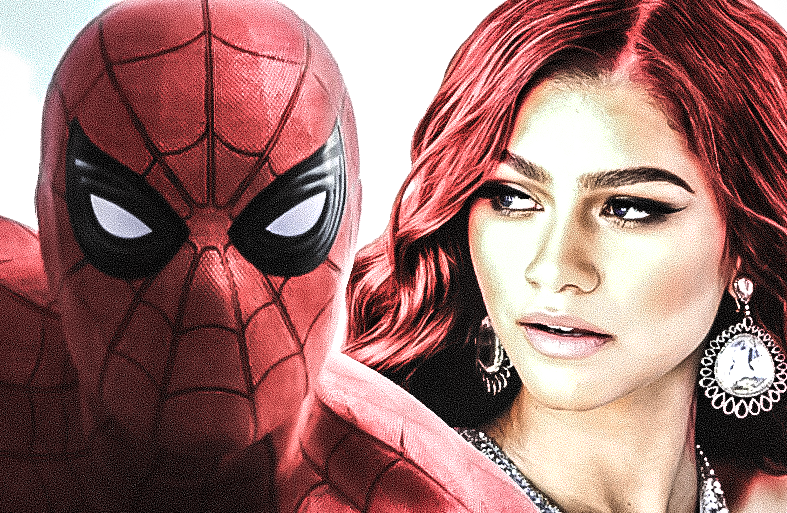 Comics, most of the ones still informing popular culture, were created in a particular zeitgeist. They were generally written and drawn (added emphasis on the latter) by and for whites. It’s the same problem with representation in gaming today. Why aren’t more people of color or women lead characters in video games? To appeal to the demographic of white males between the ages of 18-35? Yet, very little thought is given to those outside of said demographic having to play angry, middle aged white man X for the millionth time. There’s a reason the Grand Theft Auto series is held in such high regard amongst those who may not typically game.

I recently wrote an article about how The Flash’s casting Candice Patton as Iris West proves representation matters. It spawned an interesting discussion, where I interacted with someone who truly believes it doesn’t matter. I’d venture to say they were white, perhaps male, and just didn’t get it. However, that’s too easy… too simple. In this discussion, I recalled an article I once read, where a black man wrote about a poignant conversation he had with his son over breakfast. His kid, a little kid, asked him if there were black people in the future. The guy was taken aback and questioned his son’s logic. “There are no black people in The Jetsons” was the response.

Now of course, we should be teaching children to see themselves in every character, no matter the race or gender. However, seeing is believing. Role models exist for a reason. In the zeitgeist with which many of our favorite comic characters were drawn, for some, those role models are simply absent. Not because they aren’t paragons of heroism, but because they don’t look like them. We’re human, we very easily relate to shared experiences.

But I’ve come to the understanding it’s bigger than just that. It’s not solely about people of color and women having someone that looks like them to proudly idolize. It’s grown to giving those more privileged an opportunity to experience something unique and perhaps unfamiliar. Having boys idolize strong women, putting non-whites on the same pedestal of heroism as their white counterparts should be the true focus. If every comic book adaptation stayed true to the source material as it was illustrated, the number of characters portrayed as people of color would be disproportionately low. Hence the push for diversity.

However, let’s get to the root of the problem with the drawn term I keep emphasizing. Many have said they don’t mind Zendaya playing Mary Jane Watson, but their main contention (red flag) is her hair… No, not that discussion. The color of her hair. MJ’s hair must be red! If the filmmakers think it’s best, Zendaya could probably dye her hair. But pause — shouldn’t Barry Allen’s hair be blond, nearly highlight yellow blond? Someone should relay this to whomever cast dark haired Grant Gustin and equally dark haired Ezra Miller.

Another point being argued is “It’s the same principle if a white person was cast as Luke Cage or Black Panther.” There’s no correlation, though; it’s not even remotely similar. An integral part of Black Panther’s character is his African heritage, which hails from fictional Wakanda, Africa. Luke Cage was born after the emergence of “Blaxploitation” — a sub-genre of exploitation film. The DNA of both characters is inherently black. Casting a white actor as the flag bearers for black superheroes would only serve to reduce the number of black superheroes from a handful to a few.

Ultimately, it all comes to down to one universally known, yet unwritten rule: Never mess with a fanboy’s source material. If Hollywood honored the source material, the vast majority of these comic book movies would have an all-white cast. If these films are to be representative of the real world, they need to reflect society as it actually appears.

Diversity should either get a vote of “yes” or “no.” There’s no “Yes, just please don’t make that popular character black, gay, or old” or you’re kind of missing the point. Besides, shouldn’t we be more concerned Hollywood keeps casting white actors in the roles of real world people of color? God help us if Angela Bassett is ever cast as Dame Elizabeth Taylor.

I don’t want to continue making this about race, even though it is. But at the heart of the problem is the fact that many associate their love of a character with how they look. As long as Zendaya and the writer’s treat the character with respect, who cares what she looks like? If we as an audience can see her on screen and believe Tom Holland’s Peter Parker can fall in love with her, then so too should we.