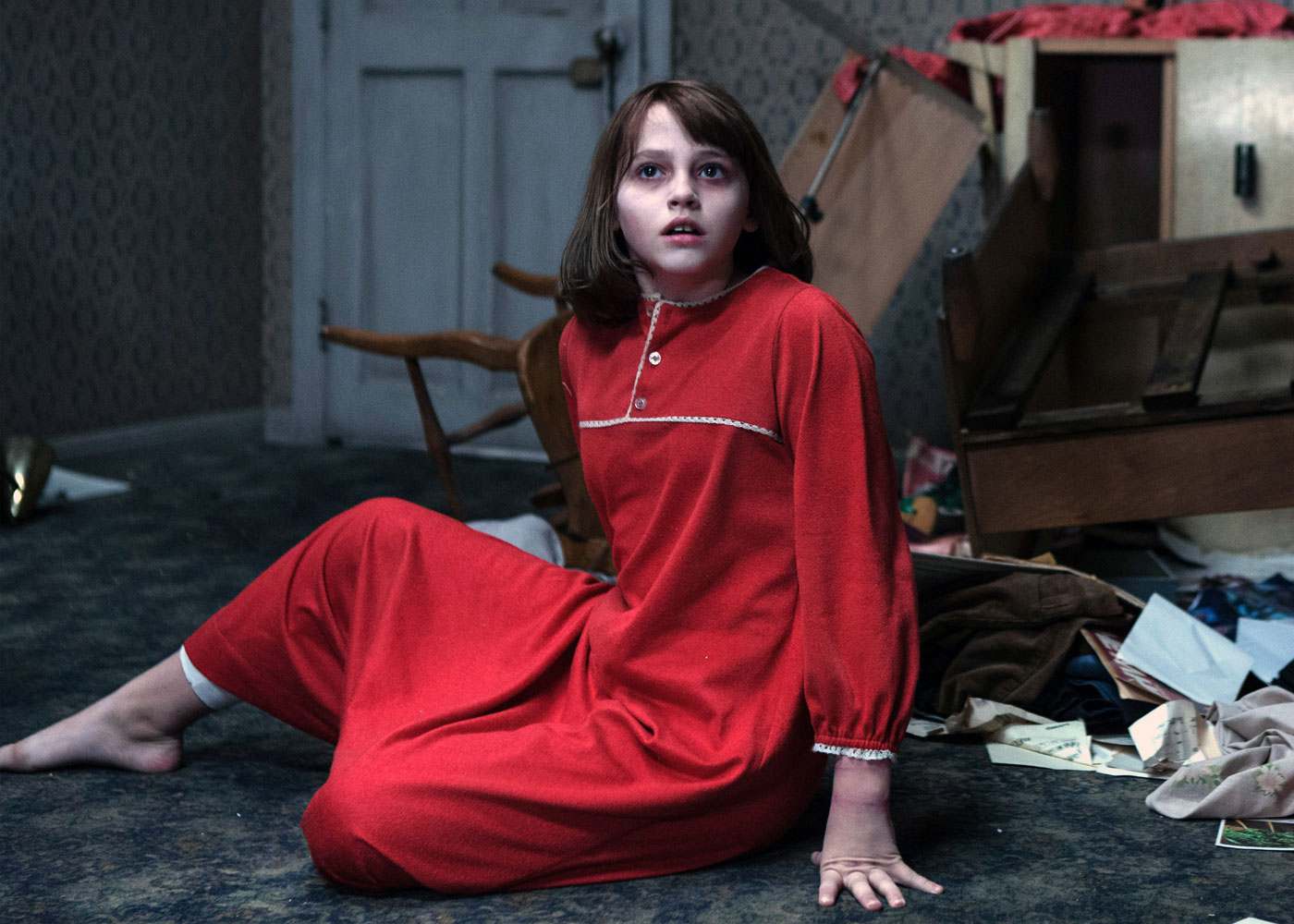 James Wan’s Conjuring universe can’t be stopped. When The Conjuring 2 opened last summer, fans knew another spinoff announcement was on the horizon. At the time, the creepy Crooked Man seemed like the best bet. However, The Nun from Ed Warren’s painting upstaged him, getting a spinoff of her own first. Now The Hollywood Reporter relays news that the other big bad from the franchise’s sequel will hit the silver screen in a standalone.

Wan will develop the story for The Crooked Man, while Mike Van Waes is set to write the script. Wan and franchise producer, Peter Safran, will produce; details on a potential director are currently known.

The Crooked Man himself is based on an English nursery rhyme, and has had his fair share of pop culture appearances. In last summer’s The Conjuring 2, the slender and terrifying figure only appeared to one of the boys in the family Ed and Lorraine were assisting. At the time, not much attention was given to that particular paranormal phenomenon. As such, whether or not the spinoff will return to the Enfield plot of the sequel remains to be seen. 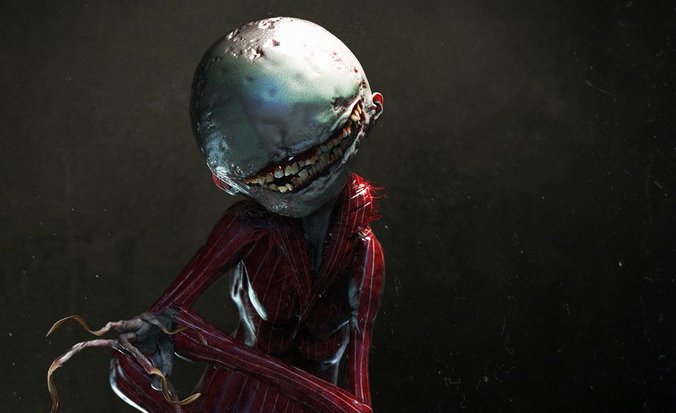 In a recent interview with Arrow in the Head, Safran shared his thoughts on what a Crooked Man spinoff could entail:

“I think there’s something fascinating in the Crooked Man. Maybe tonally he’s not as grounded as the Conjuring itself is and maybe that’s why some people felt it wasn’t what they were looking for in the Conjuring but I suspect a movie with him would be really really cool.

“I love the character, just things like the transformation from the dog into the Crooked Man and the way he walked. It’s one of those characters when I see his fingers coming out when Ed Warren has kind of blinded by the steam and is coming into the living room where the TV is, there’s a thing where his fingers come around a door and every time I see that I just love what that character can be.

And we have some interesting ideas for him. So we’ll see. “

It could be very interesting indeed. Though we’ve seen so little of him, the character does have a Freddy Krueger-like aura about him. He, like Freddy before him, is certainly the stuff of nightmares… not to mention the nursery rhyme parallels.

More information on the Crooked Man spinoff is bound to pick up steam sooner rather than later. As the wait drags on, though, there’s plenty to look forward to in The Conjuring universe. Annabelle: Creation hits theaters on August 11. The Nun opens on July 13, 2018.