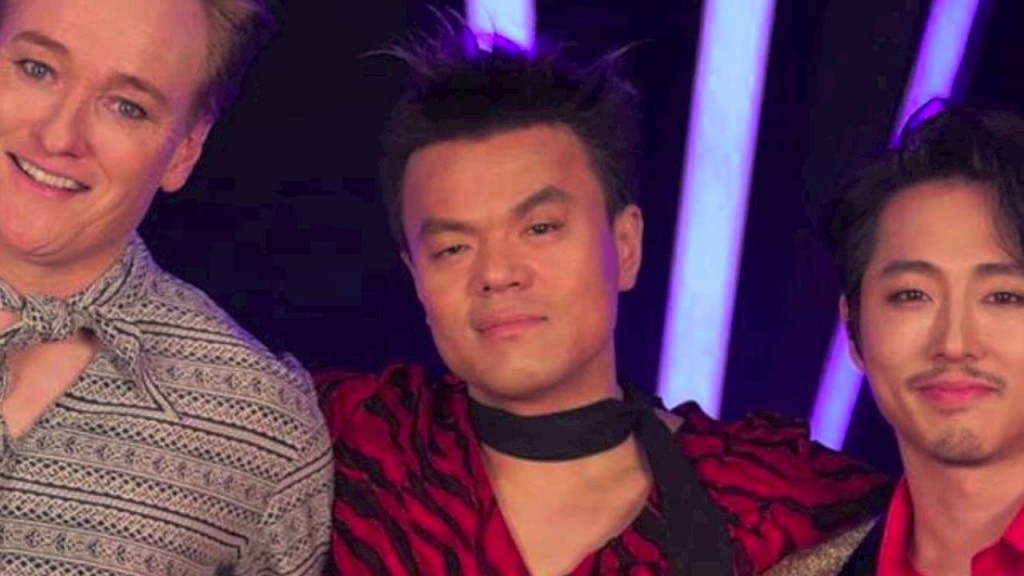 Conan O’Brien never ceases to be absurd, and this time he’s outdone himself with the aid of frequent partner-in-crime, The Walking Dead’s Steven Yeun.

K-pop, and its videos, are a niche genre, to be sure, but nothing has poured the spotlight on that fact quite like O’Brien and Yeun have in their music video collaboration with K-pop star, J.Y. Park for his single Fire. Complete with eyeliner and wacky scenarios, the pair have concocted an insane show of bubblegum chaos. It’s also worth mentioning they lent their voices to the track as well.

Honestly, O’Brien doing the string dance in bell bottoms whilst towering over, well, everyone is complete gold.

The video was shot during O’Brien’s brief visit to Korea where he hosted The Conan O’Brien Show for a week in February. The collaboration with J.Y. Park had been teased via Instagram by both O’Brien and JYP, though no one knew quite what to expect and fans were forced to wait until now for the final reveal.

We’re willing to bet it didn’t disappoint. Oh Conan…always be you, man.

Video and images via TBS/TeamCoco 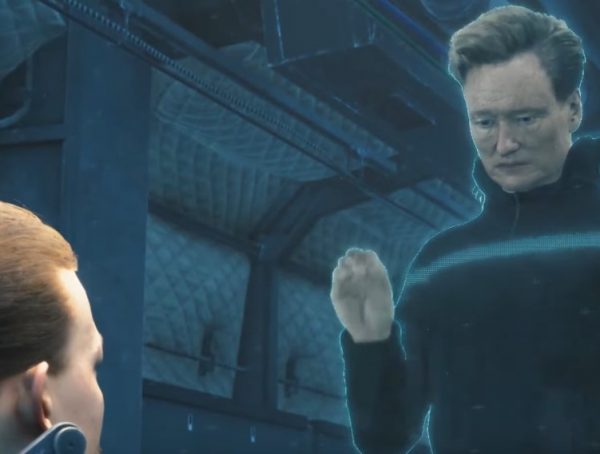 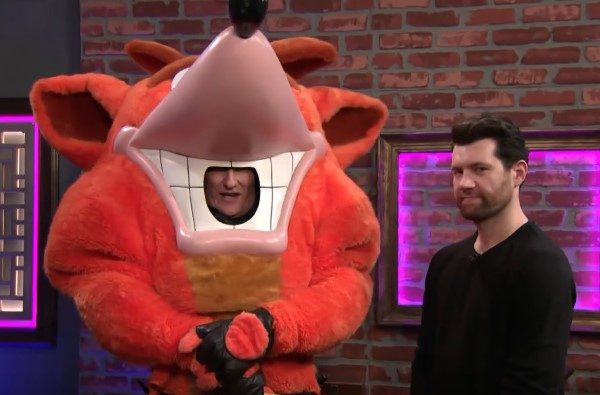