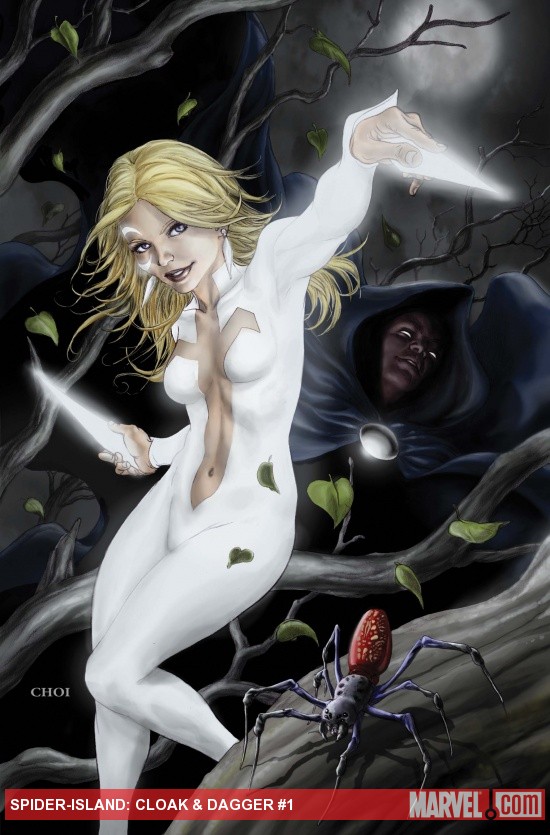 Freeform, the network formerly known as ABC Family, is getting into the Marvel game. The network reportedly greenlit Marvel’s Cloak and Dagger, a series based on the two titular teen heroes.

Even though the show has no writers attached, Variety reports that Freeform already gave the show a straight-to-series order. It will be produced by Marvel Studios and ABC Signature Studios.

Cloak and Dagger centers on Tandy Bowen and Tyrone Johnson, two teens from very different backgrounds, but both with superpowers. Tandy can create light daggers and Tyrone can cover enemies in darkness. While they decide to work together, they also develop feelings for each other.

This will be the latest Marvel live-action TV series, following the ABC shows Agents of SHIELD and Agent Carter and Netflix’s Daredevil and Jessica Jones. Shows on tap include ABC‘s Marvel’s Most Wanted and Netflix‘s Luke Cage and Iron Fist.