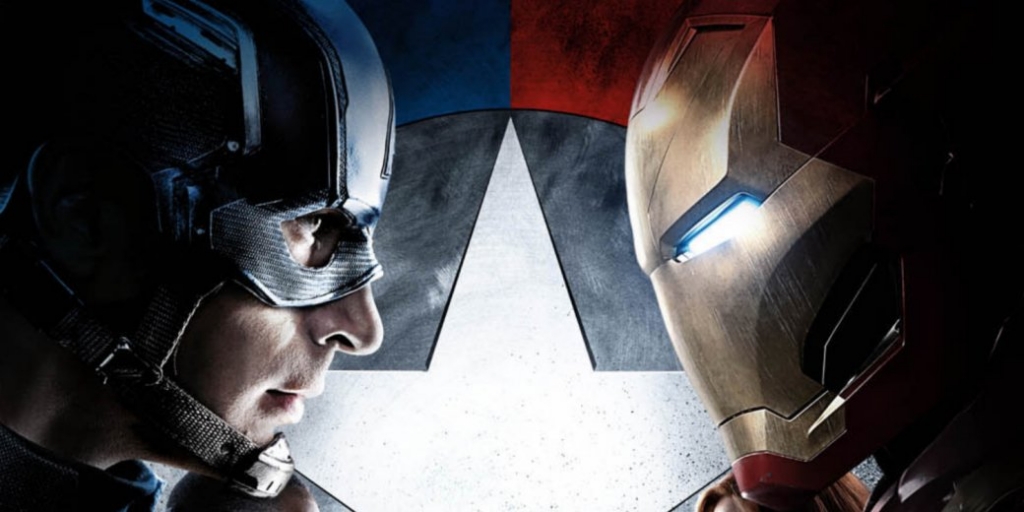 JoBlo Movie Trailers has gifted us with another glorious 8-bit trailer, and this time Captain America: Civil War gets the retro treatment. Yes, nostalgic 8-bit music is involved, but that’s not the only thing that will take you back to the days of the NES. Doesn’t Cap look a lot like Mega Man? And Iron Man’s resemblance to Metroid’s Samus must be intentional. If so, it is very welcomed.

If this doesn’t make you want a Captain America game, (2011’s half-way decent if you squinted movie-tie-in doesn’t count) then perhaps another look at the trailer above is worth a shot. Seriously, a Captain America 2D side-scroller could work.

The text bubbles are arguably the best part of the trailer. No, they aren’t exactly nostalgic since plenty of JRPGs still utilize them, but the sound of them popping up and running through the text is as aesthetically pleasing as the rest of what happens on screen.

Check out the original trailer below for comparison.

Interestingly, Captain America: Civil War isn’t the only Marvel property to have taken a trip down memory lane. Daredevil’s opening sequence recently received an equally amazing retro treatment in the form of a 8-bit makeover.

Civil War hits US theaters on May 6.