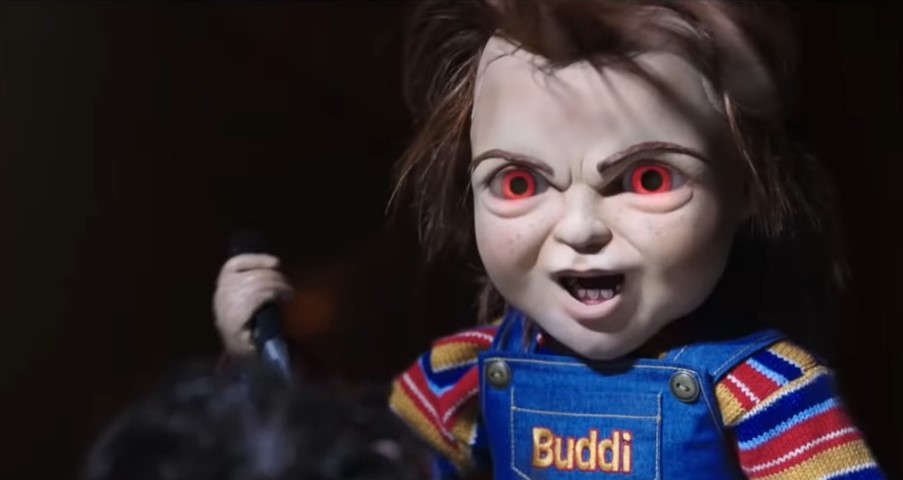 Besides coming back for Star Wars: The Rise of Skywalker, Mark Hamill is also going to be the voice of Chucky in the Child’s Play reboot. We didn’t really get a good look of the doll in the latest teasers, but Orion has released a new featurette which gives us a great look at the revamped killer doll.

Unlike the original films which give Chucky a supernatural origin, Child’s Play will be more of a sci-fi horror, with Chucky being an advanced robot toy—think Small Soldiers but with more stabbing. In the film, Chucky is said to be a smart doll, and kids will be able to hook him up to different things around the house; I don’t see any other reason why they should do this other than to give Chucky more creative ways to kill everyone.

In the original film, Brad Dourif, who voices Chucky, had played the serial killer who transfers his body into a doll. In this new film, I’m hoping that they give Hamill a live-action role; maybe he can be the scientist responsible for making the software that drives the toy into murder. Either way, I’m interested to see how they shake things up a bit for this new film.

After moving to a new city, young Andy Barclay receives a special present from his mother — a seemingly innocent Buddi doll that becomes his best friend. When the doll suddenly takes on a life of its own, Andy unites with other neighborhood children to stop the sinister toy from wreaking bloody havoc.

Child’s Play is set to come out June 21.