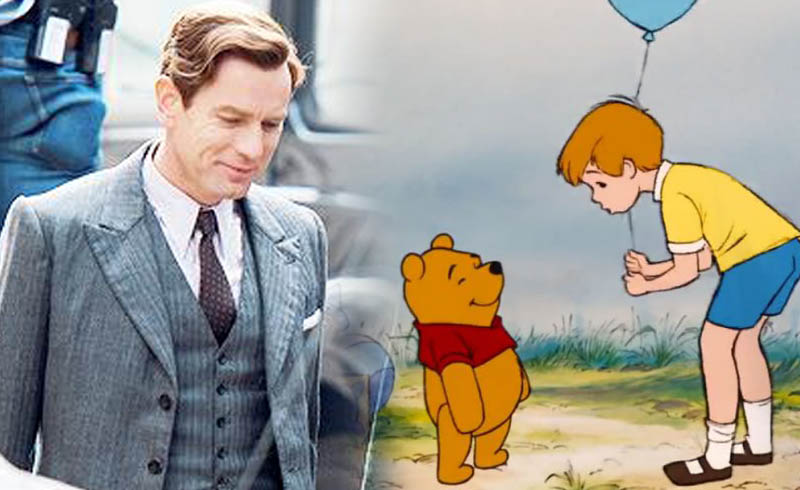 Disney has just given us our first glimpse of the upcoming Mary Poppins film, but that won’t be the only reveal this week. The teaser for the live-action Winnie the Pooh movie, Christopher Robin, is set to come out tomorrow, and we have our first look at the poster. 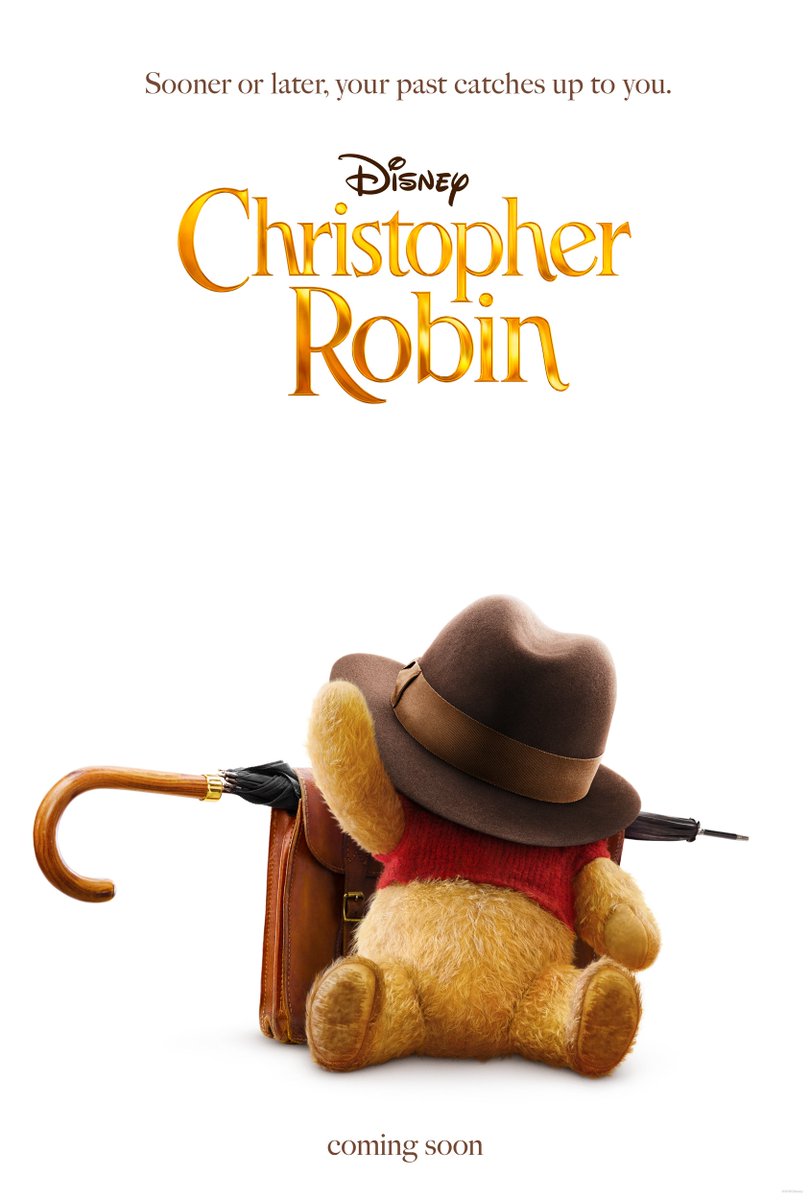 In the heartwarming live action adventure “Disney’s Christopher Robin,” the young boy who embarked on countless adventures in the Hundred Acre Wood with his band of spirited and lovable stuffed animals, has grown up and lost his way. Now it is up to his childhood friends to venture into our world and help Christopher Robin remember the loving and playful boy who is still inside.

Christopher Robin is stuck in a job where he is overworked, underpaid and facing an uncertain future. He has a family of his own, but his work has become his life, leaving little time for his wife and daughter, and he has all but forgotten his idyllic childhood spent with a simple-minded, honey-loving stuffed bear and his friends. But when he is reunited with Winnie the Pooh, now tattered and soiled from years of hugs and play, a spark is rekindled, and he is reminded of the endless days of childlike wonder and make believe that defined his youth, when doing nothing could be considered something. Following an unfortunate mishap with Christopher Robin’s briefcase, Pooh and the rest of the gang including Piglet, Eeyore, and Tigger, step out of the forest and into London to return the crucial possessions…because best friends will always be there for you.

I don’t know what to expect from the film yet, but hopefully, the trailer will look great.