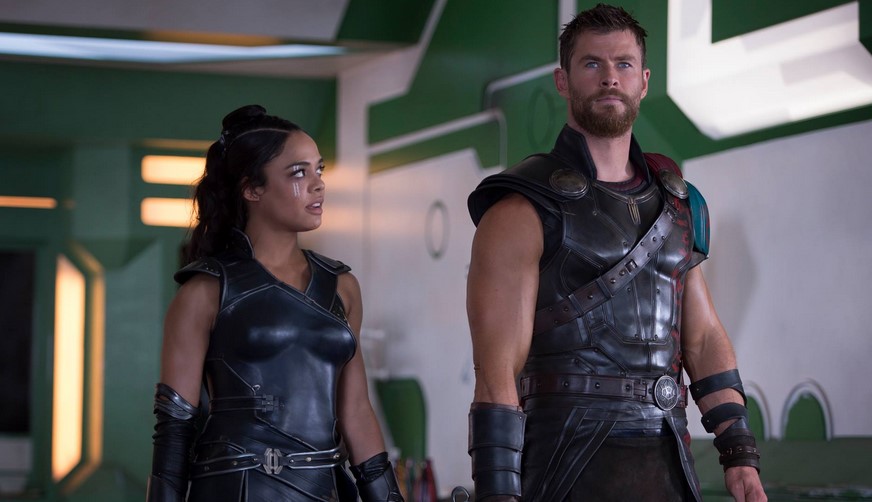 Fate of the Furious director F. Gary Gray s currently attached to direct the Men in Black reboot, and it looks like the movie has found its pair of stars.

According to the Hollywood Reporter, Thor: Ragnarok leads Chris Hemsworth and Tessa Thompson have been cast in Sony’s Men in Black Reboot. Hemsworth has been a big star since Thor, but Thompson has also been getting more attention appearing in shows like Westworld and Netflix’s Annihilation.

Unlike the usual sequel, however, it looks like this new MIB will be more of a reboot/sequel, much like Jurassic World and Jumanji: Welcome to the Jungle. The story won’t focus on Agents J and K anymore, but is said to be more of an ensemble piece which would focus on a group of agents instead of just a pairing. I have no doubt that the movie will still have callbacks to the original films.

Steven Spielberg is actually onboard as an executive producer, with Walter F. Parkes and Laurie MacDonald hands-on producing. Gray is also working with a script from Iron Man screenwriters Matt Holloway and Art Marcum.

We still have no idea what the Men in Black reboot will be about, but the movie is currently slated to release on June 14, 2019.