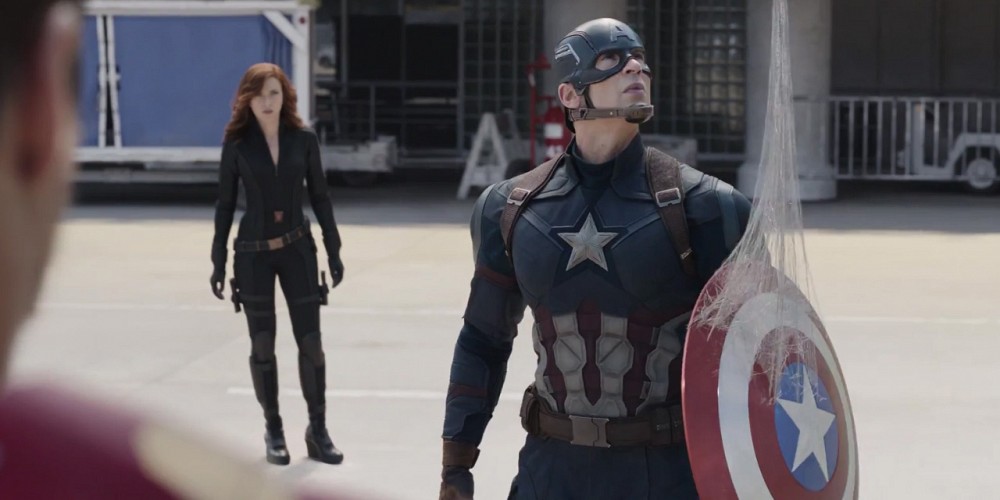 As the Marvel Cinematic Universe continues to grow, by its adding new characters and standalone films, the First Avenger is bound to pop up in a few non-Cap/non-Avenger movies. With Robert Downey, Jr.’s Iron Man set to star alongside Tom Holland in Spider-Man: Homecoming, and Holland revealing another Avenger he’d like to see in the film, fans are waiting for the ball to drop on who else will welcome the webslinger in his homecoming. Now Chris Evans has spoken out on which films he wants to cameo in, and his first choices should come as no surprise.

“Guardians would be fun, wouldn’t it?“ he revealed to MTV, “but it’s very outer spacey. Cap’s more of an Earth-bound guy.”

“Maybe the next Spider-Mans. Those are going to be fantastic, and I think Tom [Holland]’s just a great actor, so that might be a fun one to pop up into.”

Chris Evans also went on to mention that whatever Marvel needed from him going forward, he’d be more than happy to get involved. He’s thrilled about the work they’re doing and is clearly proud to be such an integral part of it all. You can watch the video interview in its entirety below.

While it would be nice to see Cap in a Guardians film, we may have to wait for a potential crossover with those movies and Infinity War, before we can expect to watch Steve Rogers and Peter Quill chatting it up aboard The Milano. As Evans said, Cap is more of an “Earth-bound guy.”

Given Spidey’s fascination with the First Avenger in Civil War, it’s more than fair to assume Captain America wouldn’t mind heading to the Bronx to help out. However, because of the way things finished off in the latest MCU film, Iron Man and Cap will likely want to take an extended break from one another. But who knows? Maybe Peter Parker could be the one to unite the two again, we’ll have to wait and see.