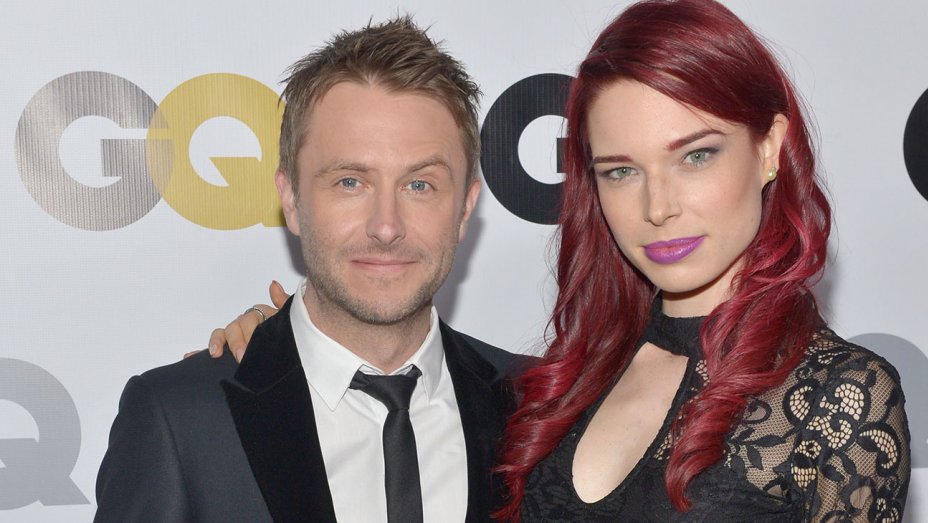 In the last few months, harassment allegations have littered Tinsel town. Women have spoken out about their experiences with the powerful men of Hollywood, launching the #MeToo movement. Perpetrators come in many shapes and sizes. As Chloe Dykstra’s story shows, even the unassuming ones can victimize.

Actress, host and cosplayer, Chloe Dykstra, recently penned a personal essay recounting her experiences with an unnamed abusive ex. In her Medium article, Dykstra revealed that her ex-boyfriend, who is almost two decades her senior and relatively famous in the entertainment industry, emotionally and sexually abused her in their three year relationship.

Early on, Dykstra was made to abide by several strict rules by her former boyfriend. She wasn’t allowed to go out at night as this time was reserved only for him. She also wasn’t allowed to have male friends – something particularly devastating for the young actress since her bestfriend was a guy.

During their relationship, Dysktra was made to have sex with her boyfriend even if she didn’t want to. He emotionally blackmailed her whenever she would resist:

“Every night, I laid there for him, occasionally in tears. He called it “starfishing”. He thought the whole idea was funny” read a part of the article.

When Dykstra broke it off, her ex made sure that she would find it difficult to make in the industry. He leveraged his popularity in order for companies to refuse to work with Dykstra. At that point, Dykstra explains that she was at rock bottom. She was 25 and blacklisted. She heavily considered ending her life at that point.

Although veiled, it wasn’t too hard for people to deduce that Chris Hardwick, host and famous podcaster, was the subject of the Medium essay. Hardwick has since responded to the issue in a statement sent to Deadline. He denied all the allegations:

“These are very serious allegations and not to be taken lightly which is why I’ve taken the day to consider how to respond. I was heartbroken to read Chloe’s post. Our three year relationship was not perfect—we were ultimately not a good match and argued—even shouted at each other—but I loved her, and did my best to uplift and support her as a partner and companion in any way and at no time did I sexually assault her.”

Lydia Hearst, Hardwick’s wife, has also spoken out about the allegations against her husband. In an exclusive statement to People, Hearst defended Hardwick. She explains that she knows her husband very well and that he is a good man:

“I have made the decision to come out in support of my husband not out of obligation, but out of necessity to speak the truth about the person I know. Chris is nothing but loving and compassionate and is the only person who has stood by me, never judged me, helped me heal, and feel whole. To defend my husband would be giving credence to any of these accusations. I will not do that. Chris Hardwick is a good man,”