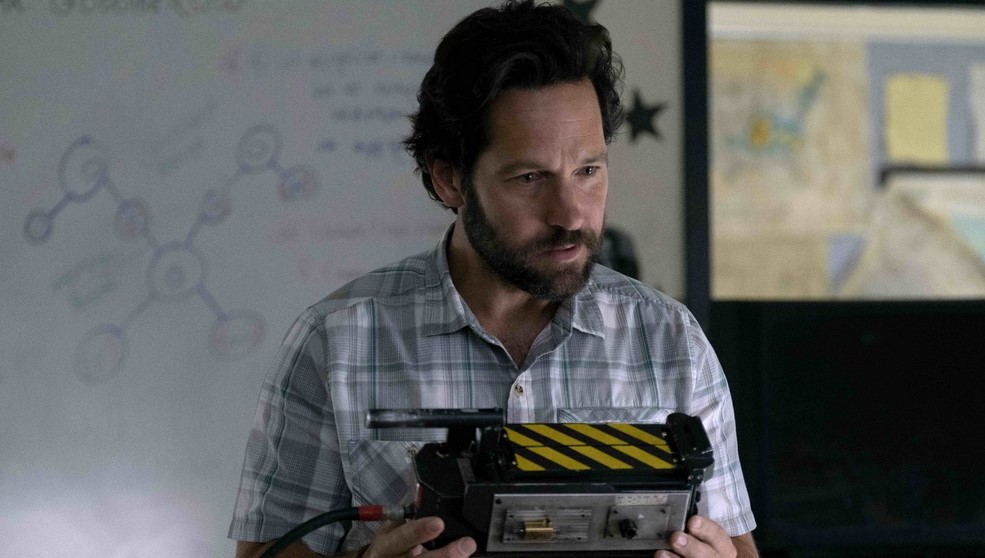 It’s been speculated that the first trailer for Ghostbusters: Afterlife will be dropping soon, and while no preview has been released yet, we do get some new still courtesy of Vanity Fair. 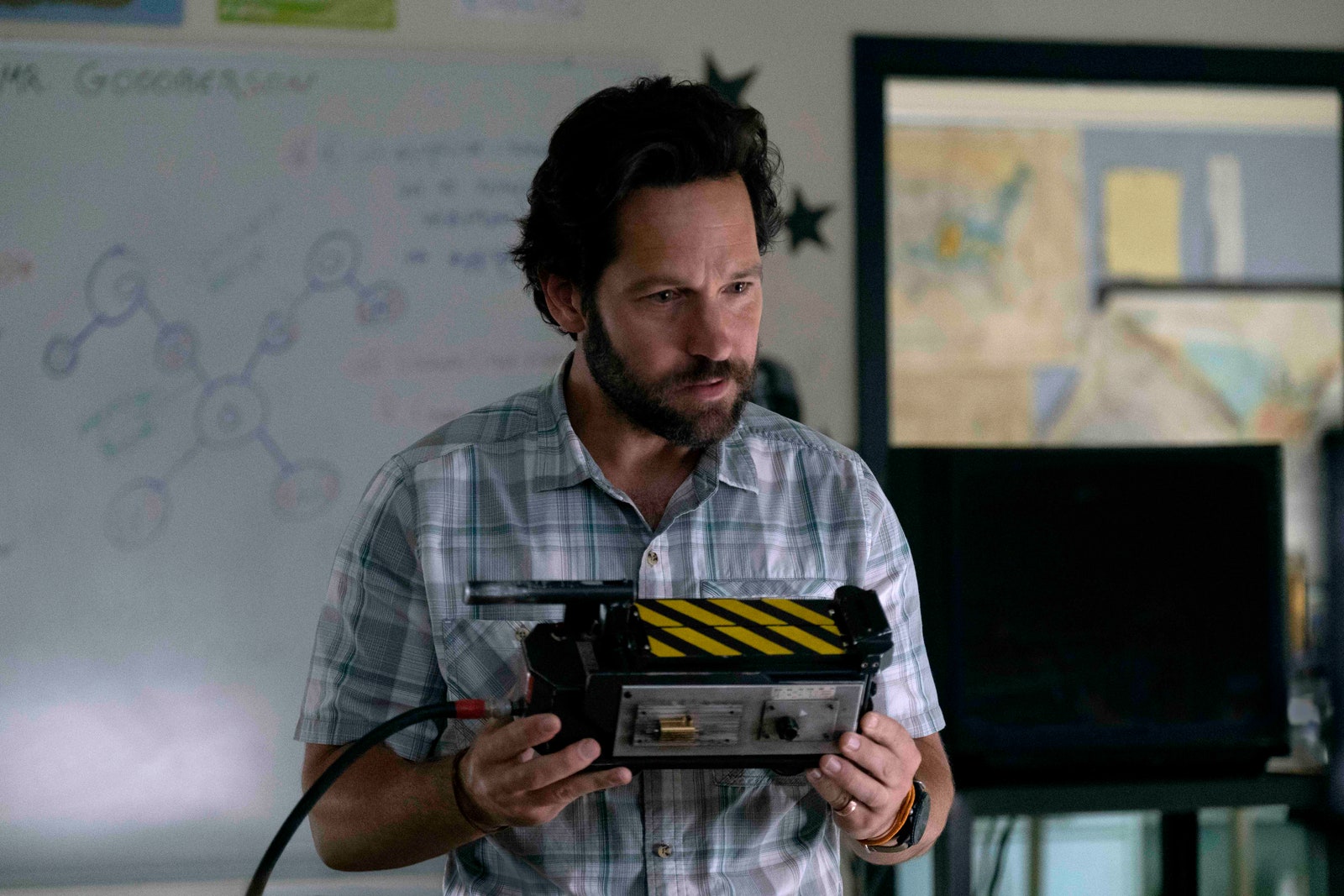 The plot hasn’t been officially revealed yet, but director Jason Reitman had this to say about the film:

“As the family arrives at an old farm, they begin to discover their connection to the original Ghostbusters…Trevor and Phoebe are about to find out who their grandfather was and whether they’re ready to pick up the proton pack themselves.”

As speculated by many, it’s likely that the kids played by Grace McKenna and Finn Wolfhard will turn out to be the grandkids of Egon Spengler. Harold Ramis (Egon) was one of the original Ghostbusters, but his death in 2014 has not allowed him a cameo in this movie, unlike with the rest of the remaining cast.

If anything, I think it’s great they found a way to incorporate Egon in the story, seeing as he’s one of the best characters in the original.

As for Paul Rudd, it’s said that he’s playing a Mr. Grooberson, a teacher who was a child during the events of the original Ghostbusters. The clash with Gozer was said to have been called the ‘Manhattan Crossrip’ and the general public has come to believe it as a myth; Rudd’s character, however, is said to be obsessed with it.

This is also just my speculation, but what are the odds that he’s this film’s Louis Tully (Rick Moranis), and we’re going to be seeing him hit on the kids’ mother played by Carrie Coon?