The DCEU is gearing up for some big reveals at the San Diego Comic-Con next week, and we’ve been getting some small promos to help build up for the event. Just recently we got a picture of Djimon Hounsou as the Fisherman King in Aquaman, and now we have an official poster for the film with Arthur Curry front and center. 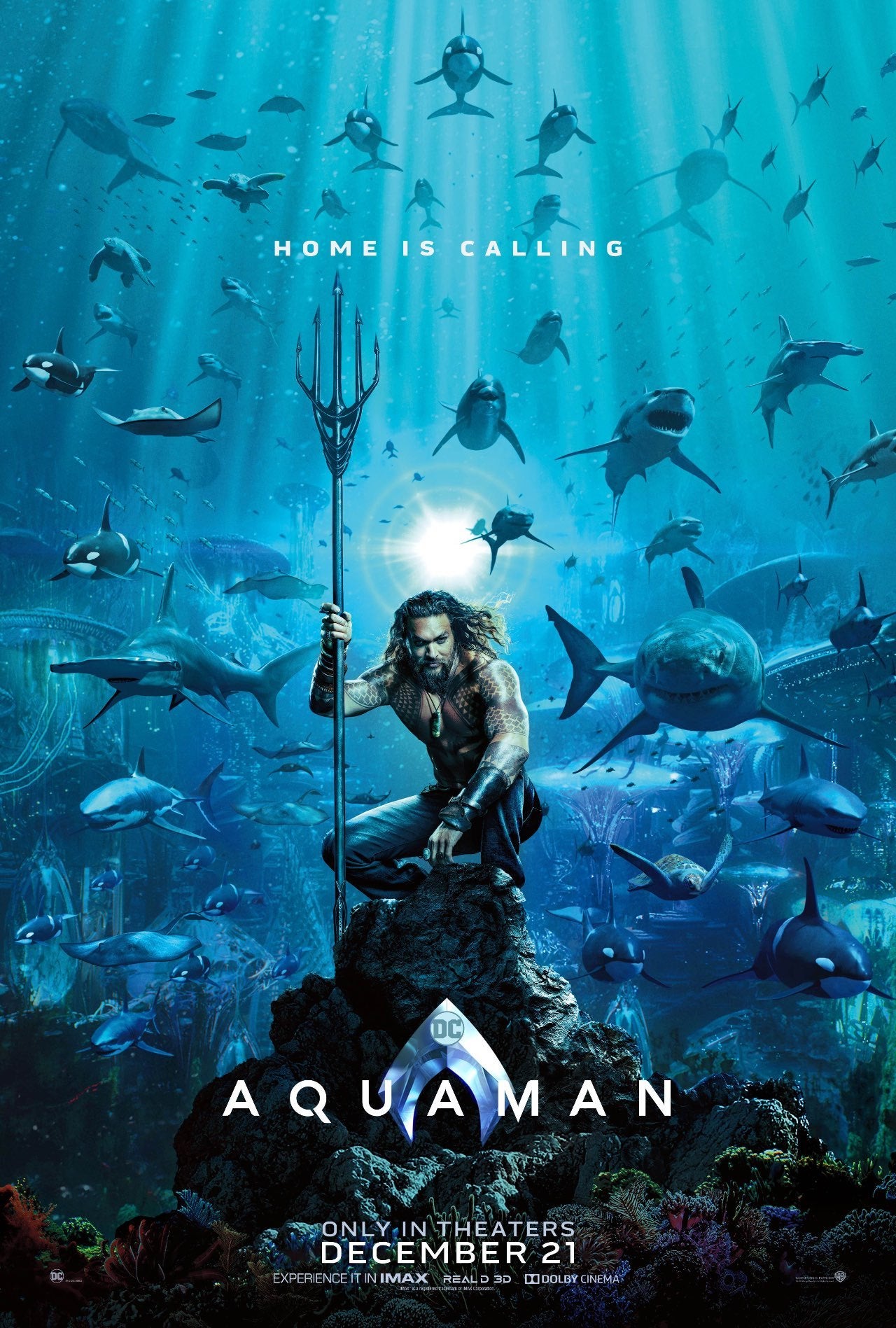 Though I love the concept, I kind of wished that they made Jason Momoa’s hair wet in this photo. I mean, he’s supposed to be underwater, right? What’s more, someone has pointed out that the shark on Aquaman’s right is actually a flipped stock photo of a Great White Shark.

Now that you see it, it does look kind of awkward.

With the latest DCEU movie being a bomb, a lot of people are putting their hopes up that Aquaman will put the DCEU  back on track. For a while Wonder Woman was thought to have put DC on its feet, but ever since Justice League, Warner Bros had to do some major restructuring with the franchise. I mean, Aquaman is the only DCEU film coming out this year.