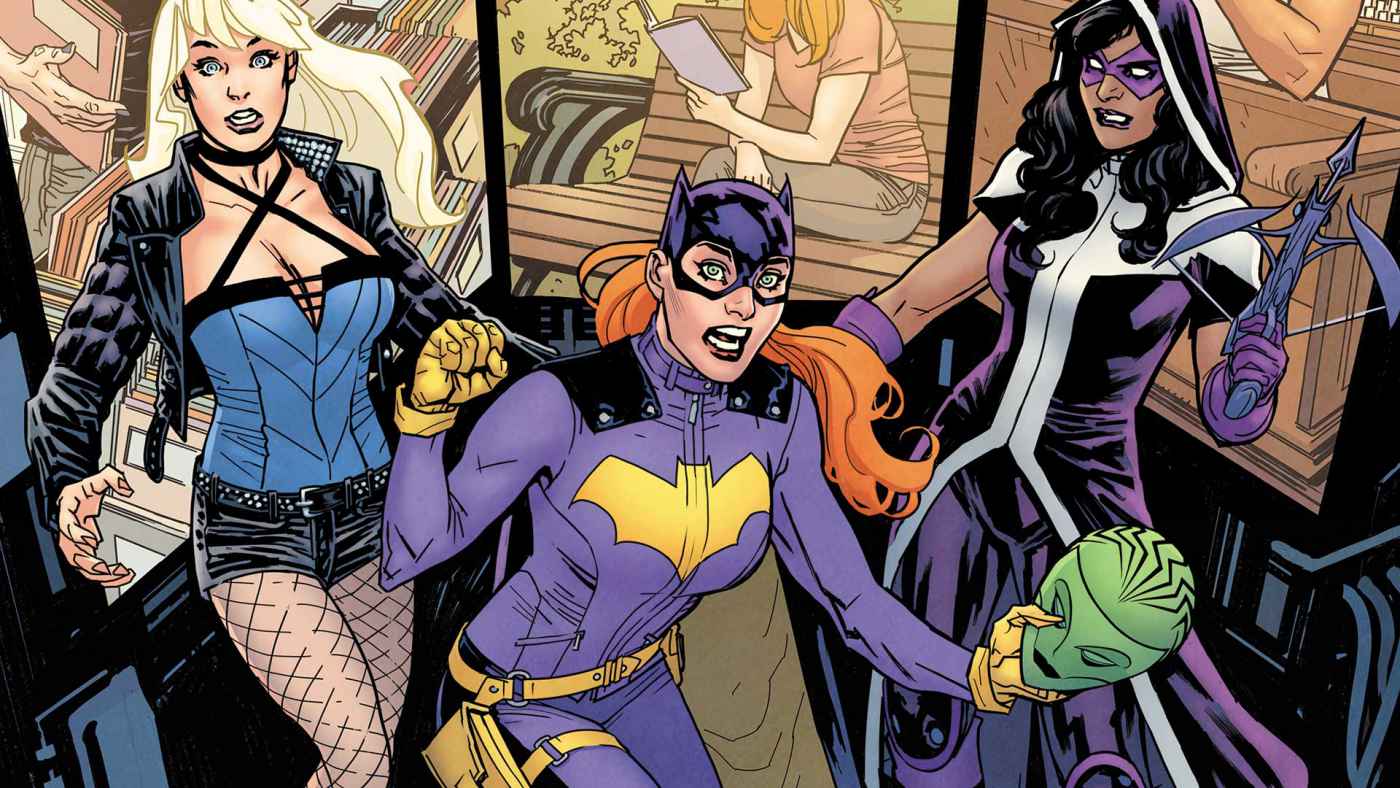 DCEU is confident with moving forward with the all-female Birds of Prey, and production is set to start early next year. Thanks to Revenge of the Fans, we actually have a synopsis for the film, plus we get some character description for each member of the Birds.

“Black Canary (Jurnee Smolett-Bell) is a singer who fights crime at night.

Huntress (Mary Elizabeth Winstead) was a killer for Black Mask right up until discovering that he killed her family. So now she’s hunting him down.

Harley Quinn (Margot Robbie) is trying to move on from The Joker (who is referenced, but not seen).

Renee Montoya (Rosie Perez), on the other hand, is on Huntress and Black Canary’s trail because of the body count they’ve amassed.”

So far, the only member who hasn’t been cast is Cassandra Cain, but hopefully the film finds someone to take over the role before the month ends. With these action films, the actresses need a lot of prep time and rehearsal before the cameras start rolling.

“After splitting up with The Joker, Harley Quinn and three other female superheroes – Black Canary, Huntress and Renee Montoya – come together to save the life of a little girl (Cassandra Cain) from an evil crime lord.”

Just in case you didn’t know already, said crime lord is supposed to be Batman rogue Black Mask. Though he’s more obscure to the audience than the likes of Joker or Penguin, he’s actually known to be a sick sadist. One time, in the comics, he tortured Catwoman’s sister into insanity by killing her husband in front of him and force-feeding her his eyeballs. No joke.

With the movie production taking place so soon, I’m hoping we get a cast photo before the year ends. It would go perfect with the release of Aquaman this December.