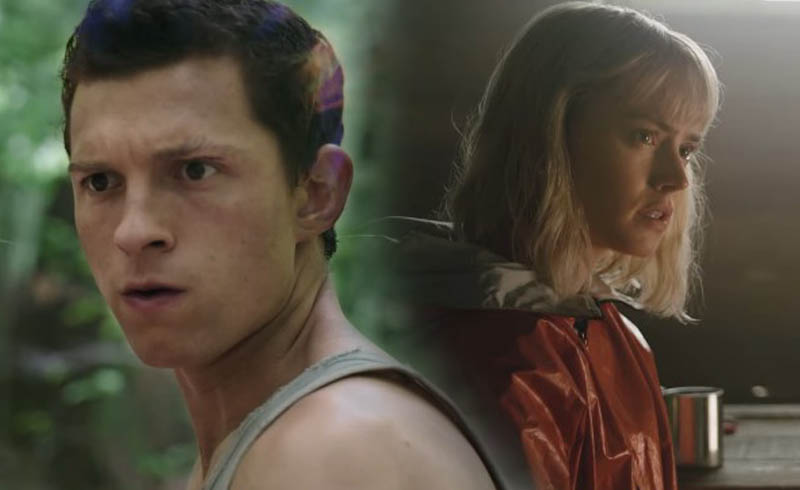 Though word was going around that Doug Liman’s Chaos Walking had been deemed ‘unreleasable,’ it looks like Lionsgate is ready to release the film. Promos have come out all week teasing the release of Chaos Walking, and now we have the first official trailer.

In the not too distant future, Todd Hewitt (Tom Holland) discovers Viola (Daisy Ridley), a mysterious girl who crash lands on his planet, where all the women have disappeared and the men are afflicted by “the Noise” – a force that puts all their thoughts on display. In this dangerous landscape, Viola’s life is threatened – and as Todd vows to protect her, he will have to discover his own inner power and unlock the planet’s dark secrets.

I have to say, I’m really curious what Lionsgate was thinking when word was coming out that this movie wasn’t ‘releasable.’ The trailer looks really great, and you have two leads that are the faces of 2 multi-billion dollar franchises. Either way, it looks like the studio doesn’t have so much faith in the film as it’s set to come out in January—a ‘dump month’ where studios release films they don’t expect to make money.

I guess the only really troubling thing about the movie is that it’s kind of resurrecting a currently dead genre which is dystopian YA. Though it did pretty good for the Hunger Games and Maze Runner, the crashing of Divergent is probably the sign that nobody was interested in the genre anymore.

Either way, the film looks interesting, and I would love to see Holland and Ridley acting opposite one another. Catch Chaos Walking when it comes out on Jan 22, 2021.