CD Projekt Red Has an Unannounced Game Planned for 2016 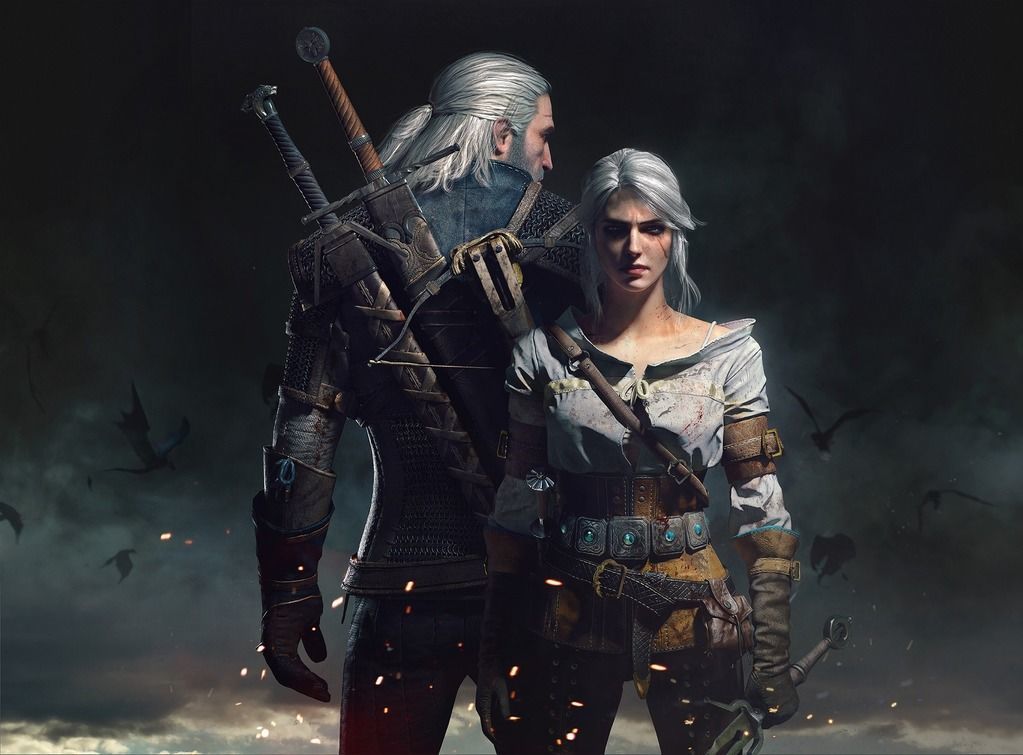 In a conference call about financials, The Witcher developer’s President, Adam Kiciński, discussed the studio’s upcoming release plans. These plans include The Witcher 3 DLC Blood and Wine, scheduled for this year, and Cyberpunk 2077.

Check out the slideshow plans for 2016 below:

Notice the third bullet-point — “A new type of video game format previously unexplored by the Studio.” What this could be, Kiciński refused to divulge. Though he did state that this particular game is experimental and something “nobody has ever done before.” But there is more…

The second bullet-point makes mention of “another AAA RPG title,” which can’t be the aforementioned Cyberpunk 2077, because it has a place on the line above as well. Again, Kiciński did not go into any detail.

Perhaps, the unannounced 2016 title is Gwent related, The Witcher 3’s addictive trading card game. Although, that would not quite mesh with Kiciński’s statement that the game is something no one has done before — Blizzard’s Hearthstone.

The “AAA RPG title” launching between 2017-2021 could be anyone’s guess. Maybe another Witcher; fans seem to favor the idea of the series’ fourth entry starring Geralt’s daughter, Ciri.

Whatever they choose to do, it is sure to be done in excellence. CD Projekt’s fantastic support of The Witcher 3 with free DLC (and content-heavy paid DLC), along with the tremendous storytelling they are known for, has earned the studio much deserved good will in the industry.

Stay tuned to GeekFeed for all your monster hunting and CD Projekt news.