Skip to content
Home » New Cars 3 Trailer: Is This the End of McQueen’s Career? 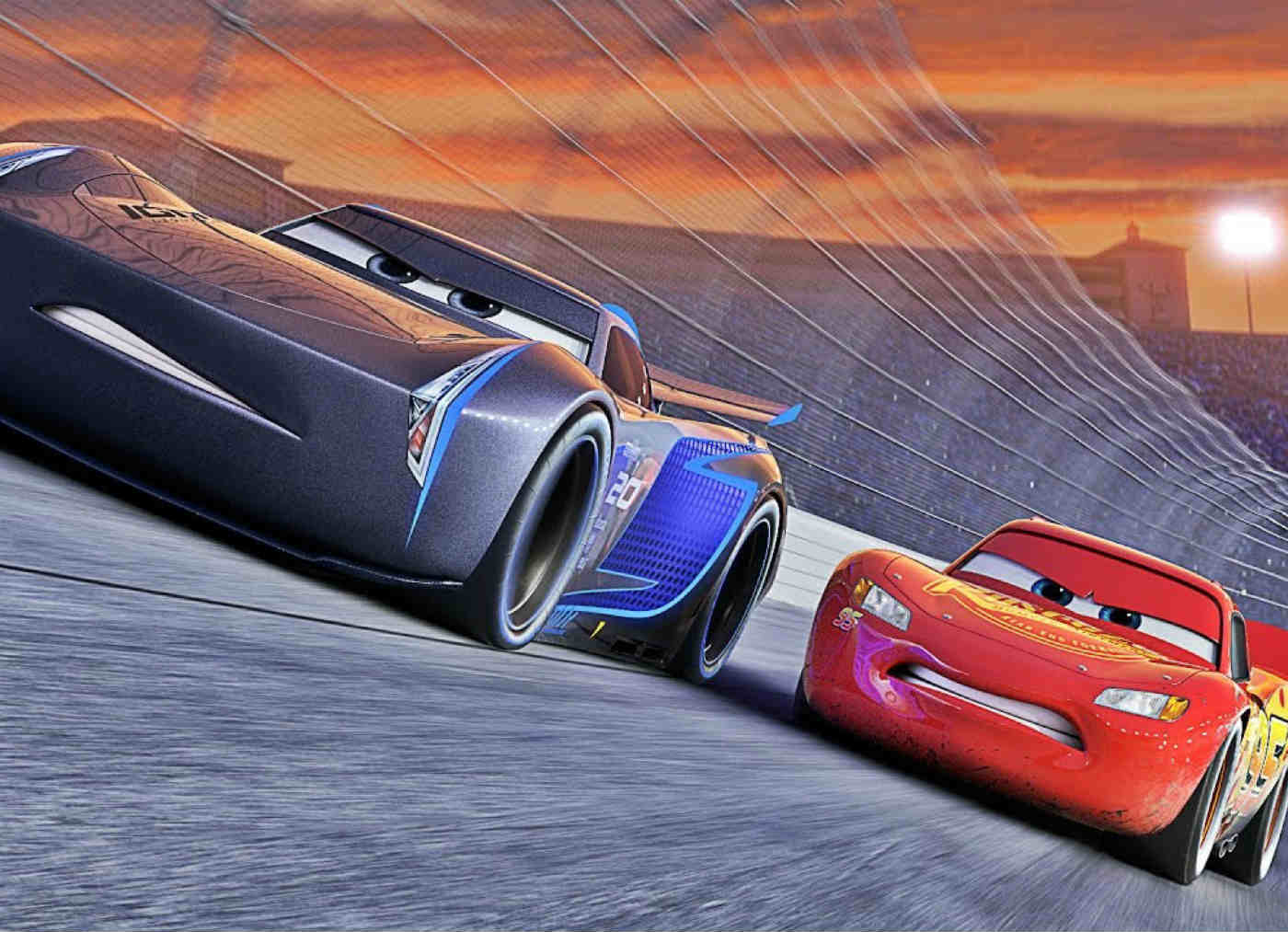 All good things must come to an end, they say, and even the greatest of athletes must one day come to terms with aging as younger competitors enter the game, vying for the top. The new trailer for Cars 3 has finally raced its way into the into the public sphere and we see Lightning McQueen reaching that very point in his racing career. Can McQueen make a comeback, or does this spell the end of the raceway for our hero?

Cars 3 is being directed by Brian Fee who was the storyboard artist for the first two films. Owen Wilson will, of course, be returning as the voice of Lightning McQueen, along with Bonnie Hunt as Sally Carrera, and Larry the Cable Guy as the loveable but not always bright Mater. Along with other familiar characters from Radiator Springs, The film also features a few newcomers including Nathan Fillion voicing Sterling, the car who runs the Rust-eze Racing Center, Armie Hammer as McQueen’s newest rival Jackson Storm, and Cruz Ramirez voiced by Cristela Alonzo. Cruz takes McQueen under her wing as she attempts to coach him back into top performance.

The official plot description provided by Pixar reads as follows:

Blindsided by a new generation of blazing-fast racers, the legendary Lightning McQueen is suddenly pushed out of the sport he loves. To get back in the game, he will need the help of an eager young race technician with her own plan to win, inspiration from the late Fabulous Hudson Hornet, and a few unexpected turns. Proving that #95 isn’t through yet will test the heart of a champion on Piston Cup Racing’s biggest stage!

Can McQueen learn to race smarter if he can’t be the fastest car on the track? Will that be enough to allow him to take home the trophy one more time? Cruz advises him that it is at least worth trying. “Don’t fear failure,” she declares. “Be afraid of not having the chance. You have the chance.” Come to think of it, that might be some good advice for all of us.

Cars 3 will race into theaters this June.