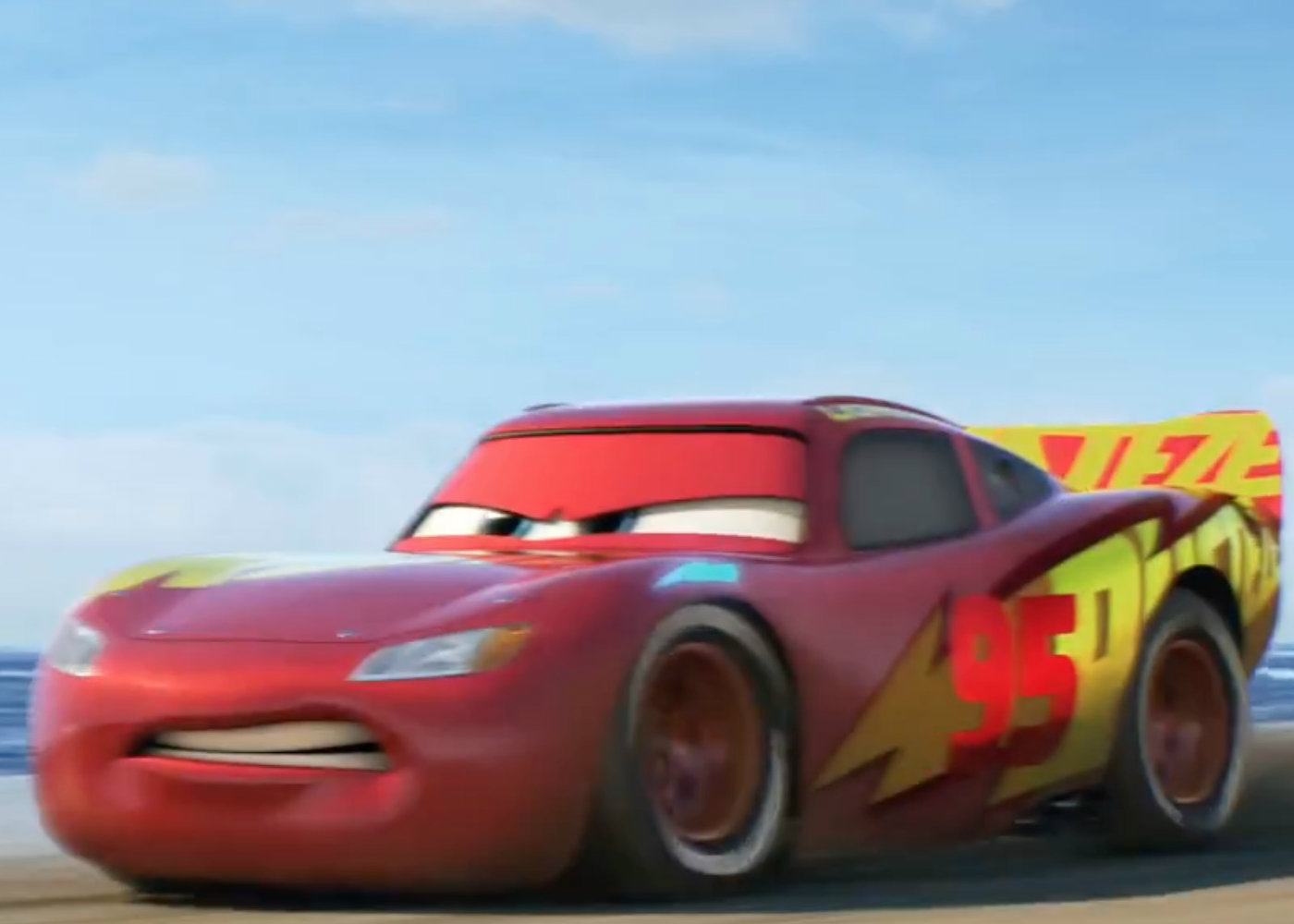 Father’s Day weekend ended up boding well for the majority of the new releases, including champ Cars 3, but Wonder Woman continues to show no signs of stopping despite competition.

Pixar ruled the top spot with Cars 3, marking the studio’s 17th number one opener in wide release out 18 films since 1995’s Toy Story. The Lightning McQueen-sequel earned $53 million this weekend from 4,256 theaters, finishing below the $60m opening of the original film and the $66m opening of Cars 2. Actually, outside of Pixar‘s sole flop, The Good Dinosaur (2015), this is the studio’s lowest opening weekend since 2007’s Ratatouille ($47m opening). Working in favor of Cars 3 is that the reviews are much better than Cars 2, though still the studio’s standard of ‘fantastic.’ Audiences gave the latest sequel a solid ‘A’ Cinemascore.

Wonder Woman continues to surprise.  Audiences are loving the movie and word-of-mouth is unstoppable for the DCEU flick. Gal Gadot and Patty Jenkins’ crowd-pleaser toppled another $40.7 million from ticket buyers for a slim drop of 30%, one of the third weekend holds ever among wide superhero films. The origin story has now grossed $274m domestically, has an outside shot at $375m-$400m if it continues to hold this well – giving the Guardians of the Galaxy Vol. 2 a battle for the summer box office crown. Wonder Woman currently has $571m worldwide and counting.

The Tupac biopic All Eyez on Me took in an impressive $27 million this weekend in its debut. Despite a critical lashing and disapproval from Jada Pinkett-Smith, the movie was enjoyed by audiences that awarded it an ‘A-‘ Cinemascore. With a $45m budget, the film should make its way to at least $50m domestic for Lionsgate.

Tom Cruise’s critical disappointment, The Mummy, fell 56% this weekend to just under $14 million for $56.5m total. While a $100m domestic final is out of the question at this point, and its performance stateside is quite embarrassing, the potential franchise-killer does have a fantastic $239m internationally for a $295m cumulative thus far. Whether or not that’s enough to justify its $125m price tag for Universal Pictures and press on with future Dark Universe installments remains to be seen – especially when the first film is heavily disliked. It’s a kind of Terminator: Genisys situation all over again.

The shark thriller, 47 Meters Down, enjoyed a decent start of $11 million for Entertainment Studios. Audiences weren’t too into the movie, giving a mediocre ‘C’ Cinemascore, but the low-budget effort could still find its way to a $30m finish.  Reviews were decent for the genre, sitting at 54% Fresh on Rotten Tomatoes.

Finally, Sony‘s raunchy bachelorette-party-gone-wrong comedy Rough Night, starring Scarlett Johansson and Kate McKinnon, faceplanted in its debut.  Opening in seventh place with only $8 million and a mild $2,543 average, the movie failed to tap into a larger female audience that has championed Bad Moms and Bridesmaids to massive numbers. Reviews were split right down the middle, praising the energy of the first half while finding a loss of creativity in the final act. Budgeted at a mild $20 million, the flick could have held well in the coming weeks to earn a profit, but its ‘C+’ Cinemascore isn’t a good sign that the road ahead will be anything but rough.