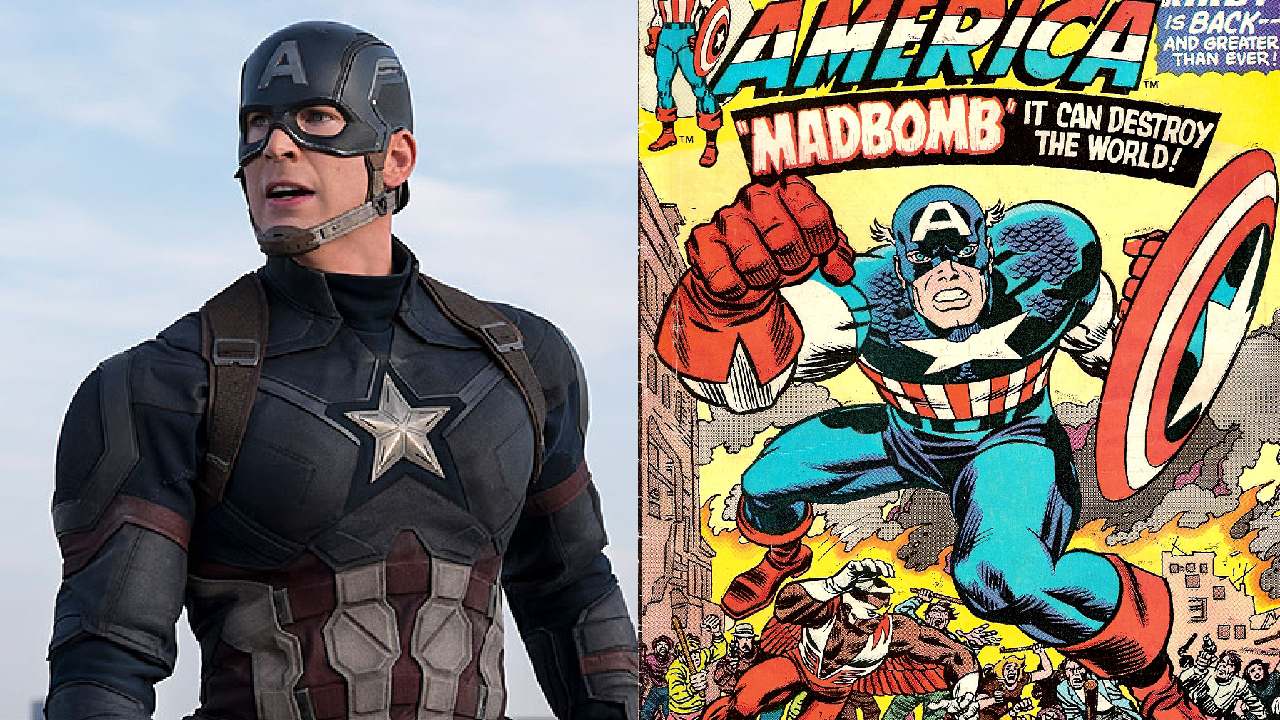 According to Captain America: Civil Wars directors Joe and Anthony Russo, the third Captain America movie almost featured zombies. Speaking to Entertainment Weekly (via CB), the Russo brothers revealed that Civil War was never locked in due to Robert Downey Jr.’s contract and they discussed a different storyline from the comics. Joe Russo said:

“It was not a given that we were even going to do Civil War when we were talking about the next movie after Winter Soldier. So there was a period of time when we explored possibilities for Cap stories that did not include it.

“We spent a few weeks doing that, although Civil War came up fairly early in the process and once that happened it took over our brains and we ran hard at it.”

After Avengers: Age of Ultron, Downey Jr.’s contract with Marvel had been fulfilled, but negotiations were being had to keep the actor signed on for a little longer. No doubt large sums of money were thrown back and forth before they reached a deal to keep Downey on as Mr. Stark.

During that time, however, Anthony Russo discussed how he and his brother were toying with the idea of revolving the movie around the Madbomb storyline. Anthony Russo elaborated:

“There was a period where we did discuss a third act that revolved around the Madbomb from Cap mythology. It didn’t have anything to do with Civil War, and if we couldn’t get Downey – in the very, very early conversations before we nailed him – somebody pitched the idea of a third-act that revolved around the Madbomb, which makes people crazy. It almost like zombifies them – but not literally.”

Written and illustrated by Jack Kirby in 1976, the Madbomb storyline saw an A-bomb-like device produce sonic waves that scrambled the minds of everyone around it, turning people into violent and hysterical zombies (minus the undead part). The bombs were created by a group known as the Elites who wanted to unleash anarchy across America. Anthony Russo said:

“The charm of the Madbomb is that you turn hordes of people into berserkers. That was the physical challenge that Cap and company would have had to face.

“Somebody you know has turned into a zombie and now you have to fight them, there would have been an emotional component to that.”

Joe Russo expanded on what direction the Madbomb storyline would take Captain America in. He said:

“The notion of the Madbomb would have been Cap having to fight civilians and how he would he handle that.”

“We were always trying to put him into these interesting moral conundrums because of his nature. That would have made a compelling third act because if civilians are the antagonists, how could he stop them without killing them?”

He has a point. It would have been a very tricky moral conundrum for Cap to overcome. How far would it have pushed Cap? Maybe instead of him going toe-to-toe with Iron Man and ultimately throwing down his shield, having to kill a civilian to neutralise the overall Madbomb threat would have saw Steve toss aside the Captain America title. It would have been a very interesting storyline to translate onto the silver screen and into the MCU. Maybe we’ll still see it someday? Alongside discussing the Madbomb story, the Russo brothers also touched on Avengers: Infinity War and revealed that Steve Rogers won’t be Captain America in that movie.