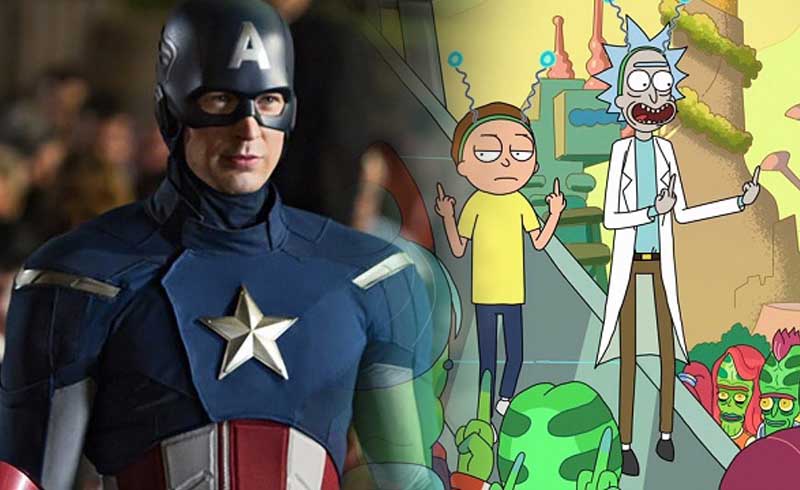 Rick and Morty has steadily grown to be one of the biggest animated shows in pop-culture, and they just got the stamp of approval from the face of America itself.

Just in, Captain America actor Chris Evans posted about the show, and he applauds it for being “a true original.” Check it out:

There isn’t another show on television like @RickandMorty. It’s a true original. And it’s awesome.

Though Rick and Morty co-creator Dan Harmon has worked on Doctor Strange, the show has made fun of the Avengers franchise before. In the Season Three episode Vindicators 3: The Return of Worldender, Rick is forced to work with a group of superheroes, and he frequently makes jabs that could easily relate to the MCU.

Funny thing is, Joe and Anthony Russo, the guys behind Winter Soldier, and recently, Avengers: Endgame, had worked with Harmon on his show Community. Ever since they got onboard, there have been cameos from Community actors from Danny Pudi to Ken Jeong and Yvette Nicole Brown in every single MCU movie they made—save for Infinity War which had an Arrested Development cameo instead.

With Evans showing his enthusiasm for Rick and Morty, I’m hoping they find a way to get him to cameo in the show. We’ve already got guest voices from actors like Susan Sarandon and Alfred Molina. What are the odds we could get Evans soon?