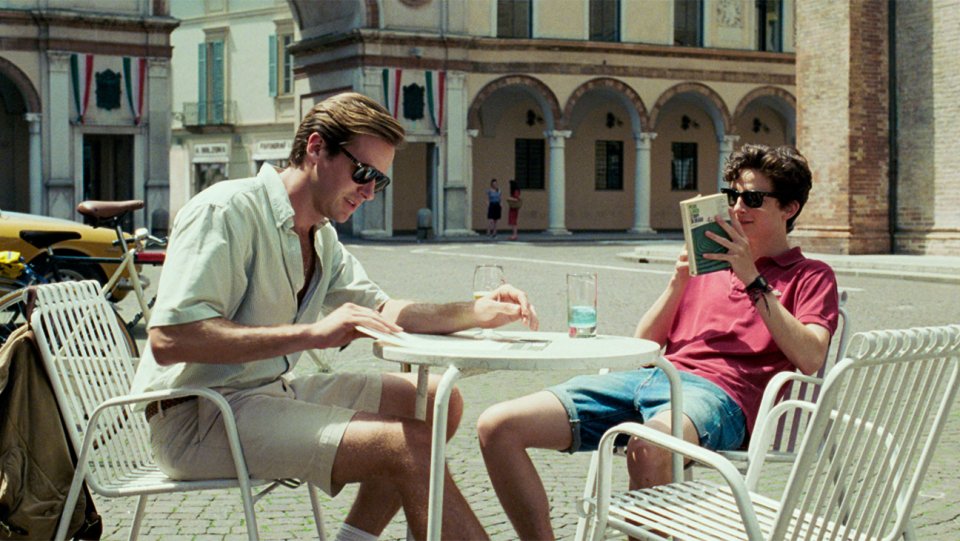 Call Me by Your Name is undoubtedly one of the stand-out films of 2017. The coming of age film based on a novel by Andree Aciman with the same name has received positive reviews from critics and viewers alike. It has earned $41.2 million against a budget of a measly $3.5 million. Call Me by Your Name was nominated for Best Picture, Best Actor, Best Original Song, and Best Adapted Screenplay in the 90th Academy Awards.

With all the fanfare surrounding the feature, there is already buzz that a sequel is already in development. The promise of a follow-up movie makes sense especially considering the fact that the book it was based from was also part of a trilogy.

Thus far, no confirmation regarding a sequel has been made. However, the cast and crew of the movie themselves  have since expressed their interest in returning to their iconic roles.

In a recent interview with Far Out Magazine, Michael Stuhlbarg, the actor who plays Elio Perlman’s father, revealed that director Luca Guadagnino and Andree Aciman are already fleshing out ideas for a second movie. According to Stuhlbarg, the plan is to check in with the characters a few years after the events of the first film. He further explains that there is so much fodder for a second movie because there are portions of the book that have been left untouched:

“He [Guadagnino] seems to think that we might be able to pick up the action a few years later to see what’s happened to these characters and the choices they’ve made, and life after this particularly momentous summer for them all. But it sounds like something he’s serious about, and André Aciman is thrilled I think at the idea.”

Like most Call Me By Your Name fans, Stuhlbarg is excited for the sequel. He says that he is very interested in becoming a part of it:

“I’m curious about it myself and I would be thrilled to be a part of any kind of a sequel. It was a very special experience for all of us. I think it would have to be some kind of unique thing from what it was, but I would absolutely be game for trying.”

Michael Stuhlbarg isn’t the first person involved in the movie to talk about a sequel. Luca Guadagnino himself has gushed about a Call Me By Your Name follow-up. In an interview with The Guardian, the director reveals that he already has ideas on how the sequel would play out:

“These characters are so fantastic, and I want to know what happens to them. The last 40 pages of the book tell you about 20 years in the life of Oliver and Elio. So I started to think about Michael Apted’s Up, and the cycle of films Truffaut devoted to the character of Antoine Doinel. And I thought, maybe it’s not a question of sequel, it’s a question of chronicling everyone in this film. I think seeing these characters growing in the bodies of these actors will be quite fantastic.”

Guadagnino is currently working on a remake of the 1977 film, Suspiria. The adaptation is scheduled to premiere on November of 2018.