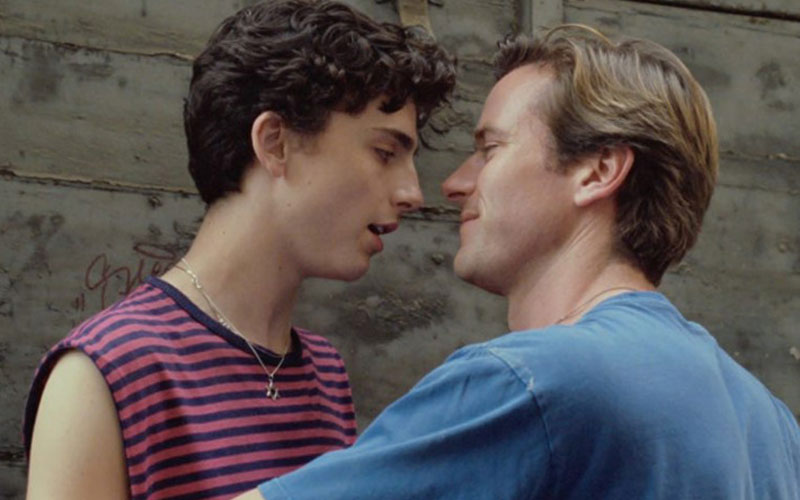 The usual films have this characteristic of being too focused on the characters that highlights their conflicts which makes the story even more dramatic than it needs to. This film however, is an exception, it’s not overly dramatic but it is somehow realistic which means that there is balance between the setting and the characters.

Also, the main characters named Elio (played by Timothee Chalamet) and Oliver (played by Armie Hammer) have this amazing chemistry which brings the audience into this quite romantic feeling, some scenes were also taken from nice places which makes you enjoy not just their chemistry but you’ll also feel like you were there with the characters, that is how well it has been executed.

The story somehow took some time before it gets to the point where you can actually feel the romance but that doesn’t really took much from it as the anticipation only adds more realism to what people tend to act like when they like somebody, of course because that long period of waiting, most of their summer days were wasted, but aside from that conflict there were no other major issues in the story.

Despite the lack of drama, you could expect something much deeper than that which is the abundance of metaphors and meaningful messages in the film, some might think that it will just take too much of their time to analyse these hidden messages but it still worth it especially if it is something that could change your perspective in things or your life in general.

Overall, the setting was great, the actors gave their best performance and the story just draws you in. there were less drama, more intimate scenes, but for those who doesn’t like slow-paced films the flow might throw you off a bit but if you are patient enough that would not bother you a bit.

Such amazing talents were put into this production; you can see how dedicated they are in creating this film which was spectacular in its own unique way. For that, this film gets an 8.5 out of 10.