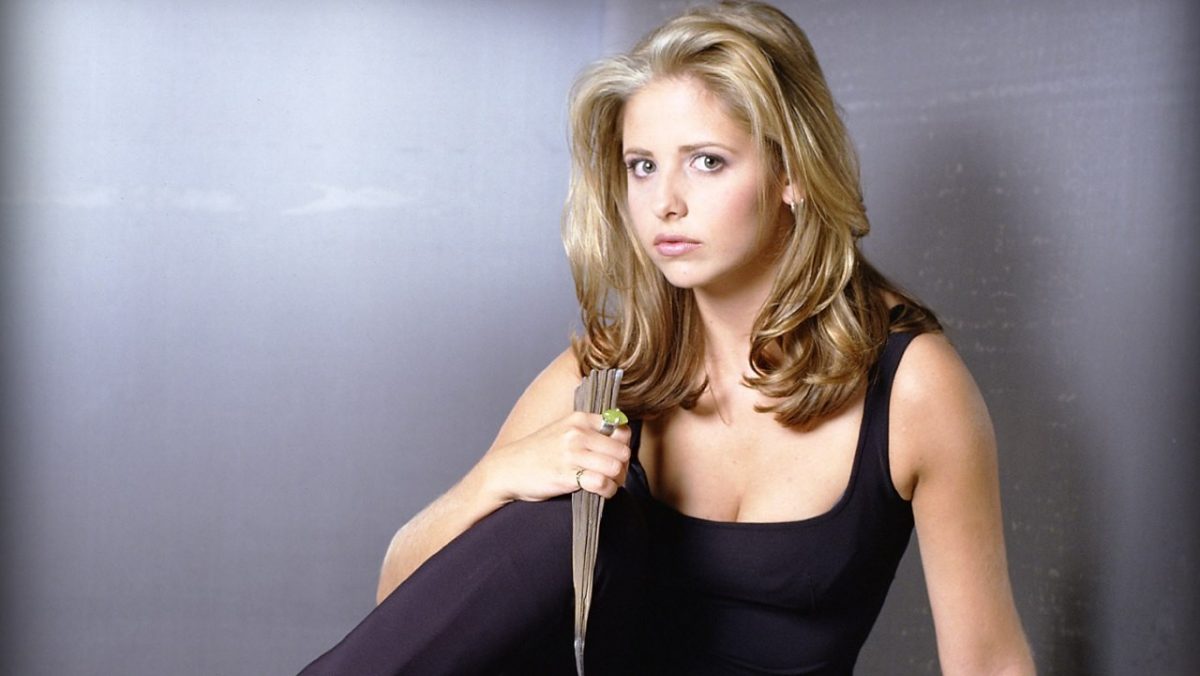 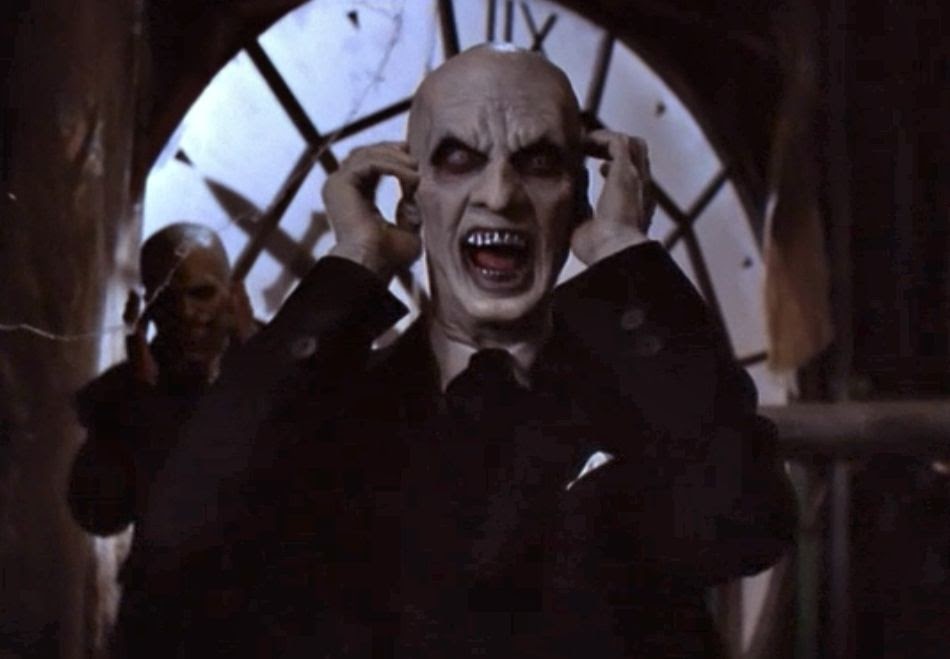 One of the few Buffy episodes to be nominated for an Emmy (for Outstanding Writing for a Drama Series no less), Hush definitely ranks as one of the top of the series. Whedon wrote this episode after reading that the dialog was the most successful part of the series. With just 17 minutes of dialog, Hush proves there is much more than witty banter to Buffy. There’s some comedic relief with Giles’ presentation to the Scoobies trying to explain who these bad guys are, though.

It also produced some of the scariest villains in the Buffyverse. The Gentlemen make it impossible to scream so they can cut out a person’s heart while wearing a rather chilling rictus. While there wasn’t a lot of speaking going on, Whedon and composer Christophe Beck helped set the scene with music that paid homage to the silent films of old and set the creep factor up to 11.

NEXT: A bad poet, but a good man