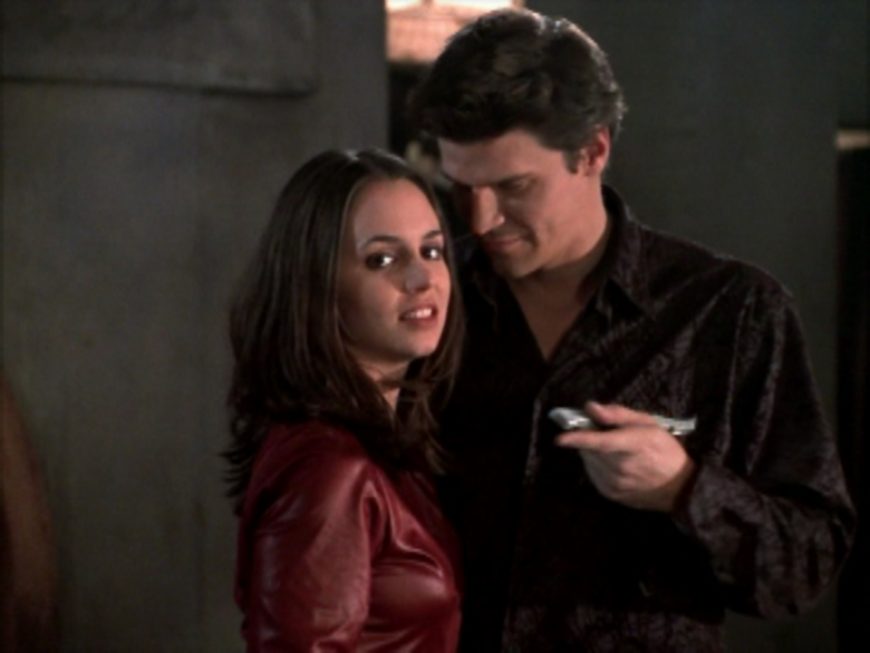 Enemies makes the list for its clever twists and turns. Plus, Eliza Dushuku and David Boreanaz’s impeccable work playing double agent-pretenders deserves acknowledgement. Faith has a plan to bring down Buffy by seducing Angel, turning him into the evil Angelus. Its miserable failure goes without saying. The other means in which to depart Angel from his soul is through magic. Unlucky for Faith and her pal, the Mayor, Buffy and Giles have already one-upped them.

The reveal comes as a shock to viewers and characters not in the know. Angel is believable playing the part of Angelus and Buffy’s visual expression of betrayal gives nothing away. Enemies is smartly written, each instance of dialogue seems necessary and the weight of every moment, even the more light-hearteded ones, has a place in the well paced overarching narrative. It’s a wonder so much was able to be packed into one episode, but at this point in the series doubt can hardly be cast with its successes reigning so high.

NEXT: “The Gentlemen Are Coming”