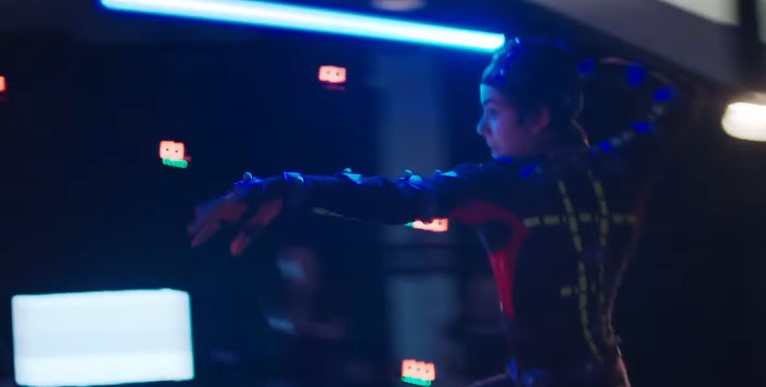 EA Play not only came with announcements for Star Wars Battlefront II, but a solid update on Respawn’s Star Wars game as well. As it turns out, the game is called Star Wars Jedi: Fallen Order and will follow a padawan during the fallout of the Jedi Purge.

From Respawn Entertainment comes a brand-new action adventure game which tells an original Star Wars™ story around a surviving Padawan set shortly after the events of Star Wars™: Episode III – Revenge of the Sith™. The game will be releasing Holiday 2019. Sign up for our newsletter to be among the first to learn more about Star Wars Jedi: Fallen Order™.

With Battlefront II more focused on the shooter-aspect of Star Wars games, Fallen Order looks to be an unofficial sequel to the Force Unleashed franchise. Though I do enjoy the “war” aspect of Star Wars more, I’m sure there are some fans who miss the lightsaber action that FU was known for.

Here’s a BTS look at the making of Star Wars Jedi: Fallen Order.

I can’t help but feel that this will be the first of many Jedi games. Sure there are some people who want to keep Star Wars from the EA brand, but after what happened with Battlefront II, I’m sure EA has learned something about being too greedy.