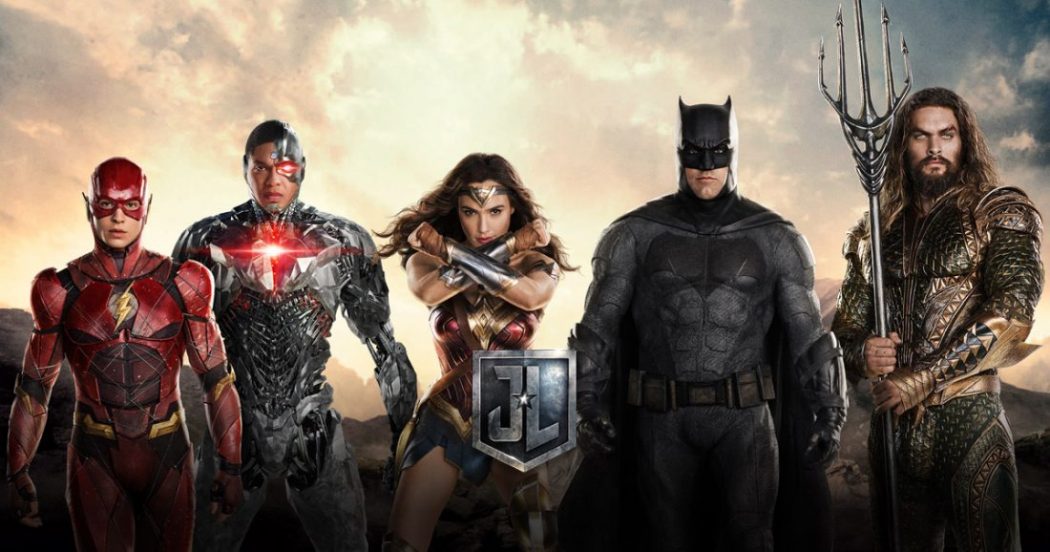 Warner Bros. has been teasing Justice League for the last couple of days with several character clips. Now the studio is laying all their cards on the table… and then some. Check out the new Justice League trailer below.

Bruce speaks of an impending threat, courtesy of his odd dreams in Batman v Superman. Diana imparts some wisdom on the matter, revealing that she is at least somewhat aware of what’s going on. As the audience knows, the threat, Steppenwolf, has already arrived. In coming to terms with the insanity about to ensue, the two work to assemble a team. The Bat’s in charge of getting Aquaman and Flash on board, while Wonder Woman’s apparently going after Cyborg.

The trailer is packed, to say the least. We get our first look, photos aside, at J.K. Simmons’ Jim Gordon, establishing that he and Batman have been in alliance with one another for quite some time. Of course, there’s plenty of action on display and it is all fantastic. However, the money shot undoubtedly belongs to Aquaman’s riding atop the Batmobile. By the looks of things, the League’s team dynamic is going to be thrilling to watch.

Fueled by the hero’s restored faith in humanity and inspired by Superman’s selfless act, Justice League sees Bruce Wayne enlist the help of his newfound ally, Diana Prince, to face an even greater enemy. Together, Batman and Wonder Woman work quickly to find and recruit a team of metahumans to stand against this newly awakened threat. But despite the formation of this unprecedented league of heroes—Batman, Wonder Woman, Aquaman, Cyborg and The Flash—it may already be too late to save the planet from an assault of catastrophic proportions.

Justice League is slated to open in theaters later this fall on November 17.