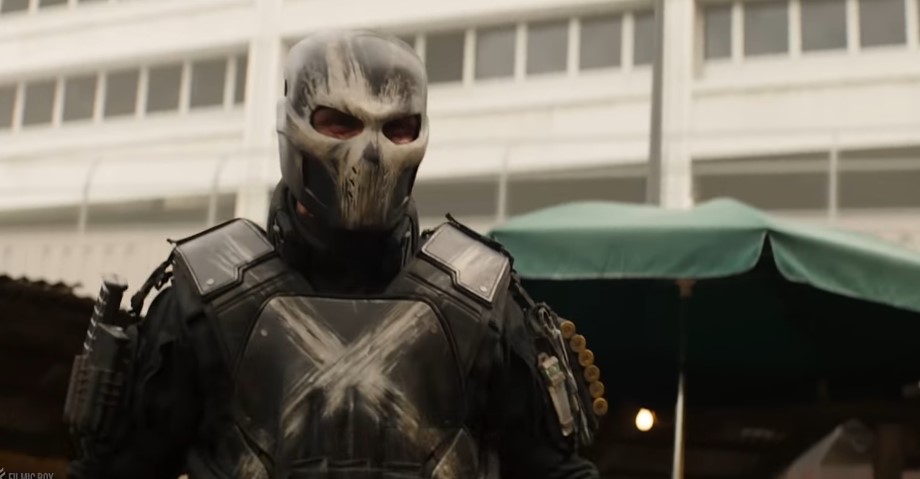 Frank Grillo’s run as Crossbones in the Marvel Universe was very brief, being introduced to us in Winter Soldier, then being killed off in Civil War. With rumors going around that Avengers 4 will deal with time travel, Grillo has confirmed that he will be appearing in the film as Crossbones again.

The set photos have confirmed that we’ll be travelling as far back as the first Avengers movie, and at this time, Crossbones a.k.a. Brock Rumlow was still probably an Agent of SHIELD. We know that he ends up working for HYDRA come Winter Soldier, but I’m curious if Captain America will try to get to him before he starts working for the bad guys. Maybe Cap can even find Arnim Zola before he does any more damage?

With MCU movies being very cookie-cutter in their format, I’m hoping that Avengers 4 tries something different with their story this time around. The Thanos snap from Infinity War totally caught everyone off guard, now everyone is just curious on what will have to happen in A4 to bring everyone back.

Catch Grillo’s return as Crossbones in Avengers 4 in theaters May 3, 2019.