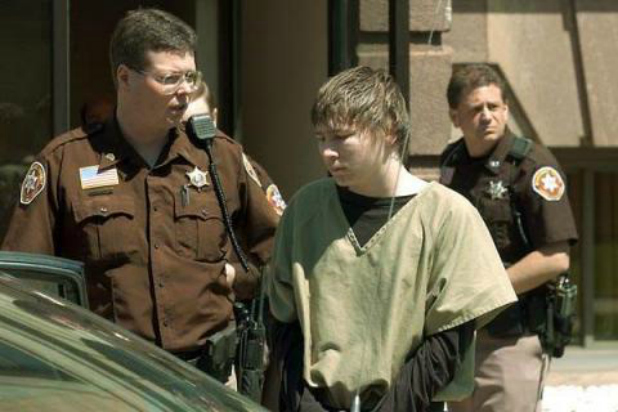 Fans of the series Making a Murderer will instantly recognize the name Brendan Dassey. The then 16-year-old found himself swept up in the investigation of his uncle, Steven Avery, who was later convicted of the 2005 murder of Teresa Halbach. The documentary, which began streaming on Netflix in 2015, portrayed Dassey as a judicial casualty of the law enforcement agencies of Manitowoc County, Wisconsin. The county, allegedly, had it out for Avery and his family, due to an earlier murder conviction that was overturned in 2003.

Due to what was largely portrayed as coercion on the part of both the police investigators, as well as Dassey’s lawyer, fans were made to wonder whether Dassey ever received a fair trial. According to TMZ, the federal judge in Milwaukee who reviewed Brendan’s case had the same questions, and has ordered the conviction overturned. Of prominent concern to the judge was Dassey’s ability to understand the gravity of his words as he was being interrogated.

“Dassey’s borderline to below average intellectual ability likely made him more susceptible to coercive pressures than a peer of higher intellect.”

The judge also cited the fact that Dassey’s first lawyer, Len Kachinsky, allowed him to be questioned when he was not present, possibly resulting in further coercion or a false or exaggerated confession. In Making a Murderer, the prosecutor‘s investigator who questioned Dassey is seen asking Dassey to sketch what he allegedly did to Halbach, going so far as to suggest exactly what Dassey should draw when Dassey seemed confused.

Dassey was convicted in 2007 on the charges of first-degree intentional homicide, second-degree sexual assault, and mutilation of a corpse. He was sentenced to 41 years. Now that his conviction has been overturned, the state of Wisconsin has 90 days to either release Dassey or file for a retrial. As of 2:08 p.m., TMZ reports the state has not yet decided whether they will seek a new trial.