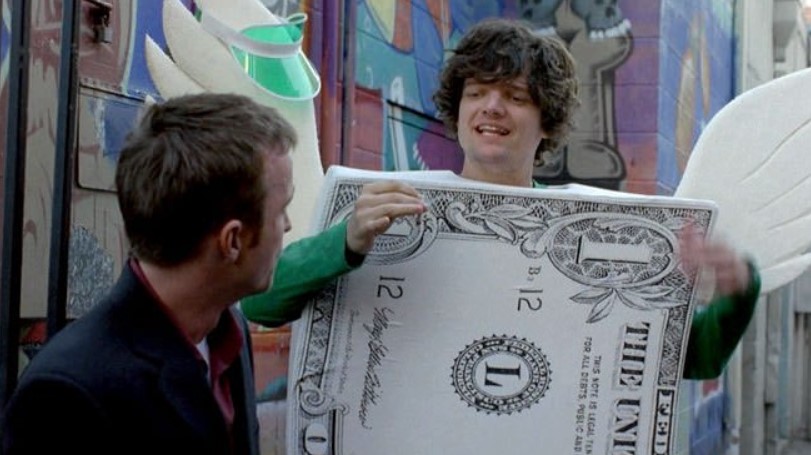 Despite the film coming out next month, Netflix has yet to release an official trailer for El Camino: A Breaking Bad Movie. We already know that Aaron Paul is coming back to play the lead Jesse Pinkman, but one more BB cast member has been confirmed for a comeback.

According to The Hollywood Reporter, Matt Jones is going to be making a return as Jesse’s idiot friend Brandon “Badger” Mayhew. We don’t have any details on his role yet, but seeing as the police have been investigating Skinny Pete about Jesse’s whereabouts, it’s likely they’re going to go for Badger as well.

In the original series, Badger was Jesse’s (best?) friend, and was a recurring character on the show. He may not be a reliable cooking partner, but Badger was still able to deal on the streets, and it was him getting busted that introduced us to the character of Saul Goodman. He had a bunch of other appearances on the show, and the finale had Walt using Badger and Skinny Pete to help threaten the Schwartz’s into giving the Whites his drug money.

Though Badger is going to appear in El Camino, I don’t expect him to have that significant of a role. If anything, he’s one of the first people that Jesse will probably go to, seeing as he doesn’t have anyone else. Then again, the show could pull some kind of rug from underneath us and give Badger some significant character development.

Catch El Camino: A Breaking Bad Movie when it comes out Oct. 11 on Netflix.