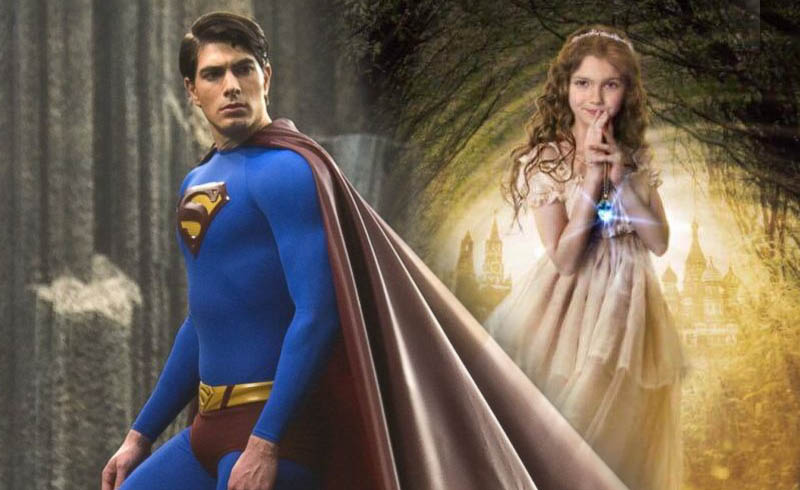 Everyone knows Brandon Routh from playing the Man of Steel in Superman Returns, and he’s been making a living appearing in smaller roles, particularly in The CW’s Legends of Tomorrow. News has it that he’s just been cast in a live-action Anastasia movie.

According to Variety, Routh has been cast as Czar Nicholas in the film. Before you think that this movie is a live-action adaptation of the 1997 animated movie, this will be a totally different story which involves a young Anastasia time-traveling to the year 1988.

Production for the movie has actually been going on since last summer, with a majority of the 1988 portion already finished shooting. Now production is expected to return in April to shoot the 1917 portion of the movie.

What’s interesting is that the movie has cast Emily Carey as the lead. Carey played the young Diana in last year’s Wonder Woman, and now she’s playing the daughter of Superman in this movie.

With the success of the Beauty and the Beast movie, I think it’s a damn shame that this isn’t a remake of the animated classic. There’s already a live musical version of the film, and the movie is just ripe full of dance sequences and songs. Routh even makes a decent Dmitri!

No release date has been announced for Anastasia, but I have a feeling the film could come out either late 2018 or early 2019.