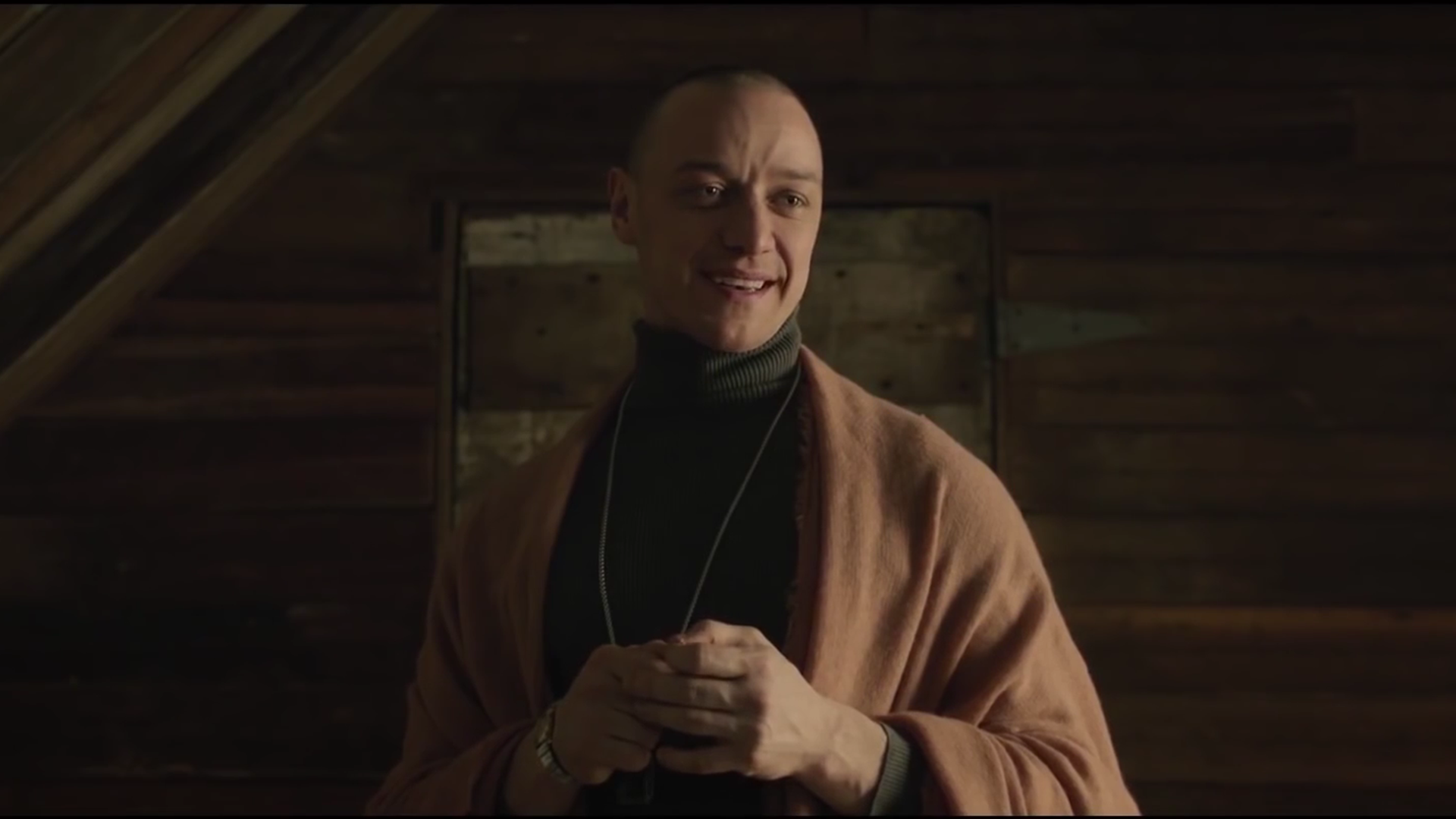 It’s Super Bowl weekend in America, the most popular televised event in the country — meaning Sunday takes a big dive at the box office as everyone prepares their festivities.  With lacking competition, new arrivals Rings and The Space Between Us found little interest from audiences after opening to awful reviews.  That left the door open to Split, the sleeper blockbuster from M. Night Shyamalan, to retain the number one spot.

After three weekends in play, Split continues to impress.  The horror-thriller from Blumhouse Studios (distributed by Universal) has been nothing short of sensational since opening to an astounding $40 million.  This weekend (due to the large Sunday decline) saw the hit dropping 43% to $14.5m for a $98.7m total.  Expect it to cross $100m in the next few days, becoming the director’s fifth film to do so in his rollercoaster of a filmography.  The film has so far grossed $142m worldwide.

In second place, Rings debuted to lackluster results with only $13 million.  The spinoff-sequel-reboot to the Americanized remake (and its sequel) of the original Japanese film simply didn’t hold water after opening 12 years following the last installment.  While 2002’s The Ring was a sleeper smash ($129m) with audiences, the 2005 sequel ($76m) left audiences scratching their heads.  It is clear now that audiences weren’t asking for another film, or at least wanted a much better one.  Rings is currently at a whopping 5% fresh rating on Rotten Tomatoes.  Audiences agreed, giving the film a terrible ‘C-‘ Cinemascore.  Expect a $25-30m final gross for the $25m-budgeted release from Paramount.

The Universal release A Dog’s Purpose dipped 40% (and is actually expected to the top grossing film on Sunday) to $10.8 million for $32m total.  Following close behind, Fox‘s smash Hidden Figures continued to hold well in third place, dropping only 27% from last weekend, with an estimated $10.1 million for a fantastic $119.4m total.  It is clear audiences have really responded to the film, and its three Oscar nomiations (including Best Picture) have only helped.  Meanwhile, fellow Oscar darling La La Land dropped only 39%, adding $7.4m for $118m total and a boisterous $268m worldwide total.

Last weekend’s newcomer Resident Evil: The Final Chapter opened soft and has plummeted by 67% this weekend.  The R-rated series capper ate up a small $4.5 million over the frame for a mild $21.8m total thus far.  Its two-week total is less than the opening weekends of three of the series’ more popular film.  International business will likely save this one as it has already earned $117m worldwide.

The expansion of Lion was promising.  The drama, nominated for 6 Oscars including Best Picture, added 830 screens and managed a $4 million gross this weekend for a $24.7m total.  That was enough to push it ahead of new release The Space Between Us which simply could not find an audience after critics tore the sci-fi teen romance to pieces.  The film launched to a very mild $3.8m for STX against a $30m budget.  However, those that did see it gave it a promising ‘A-‘ Cinemascore.