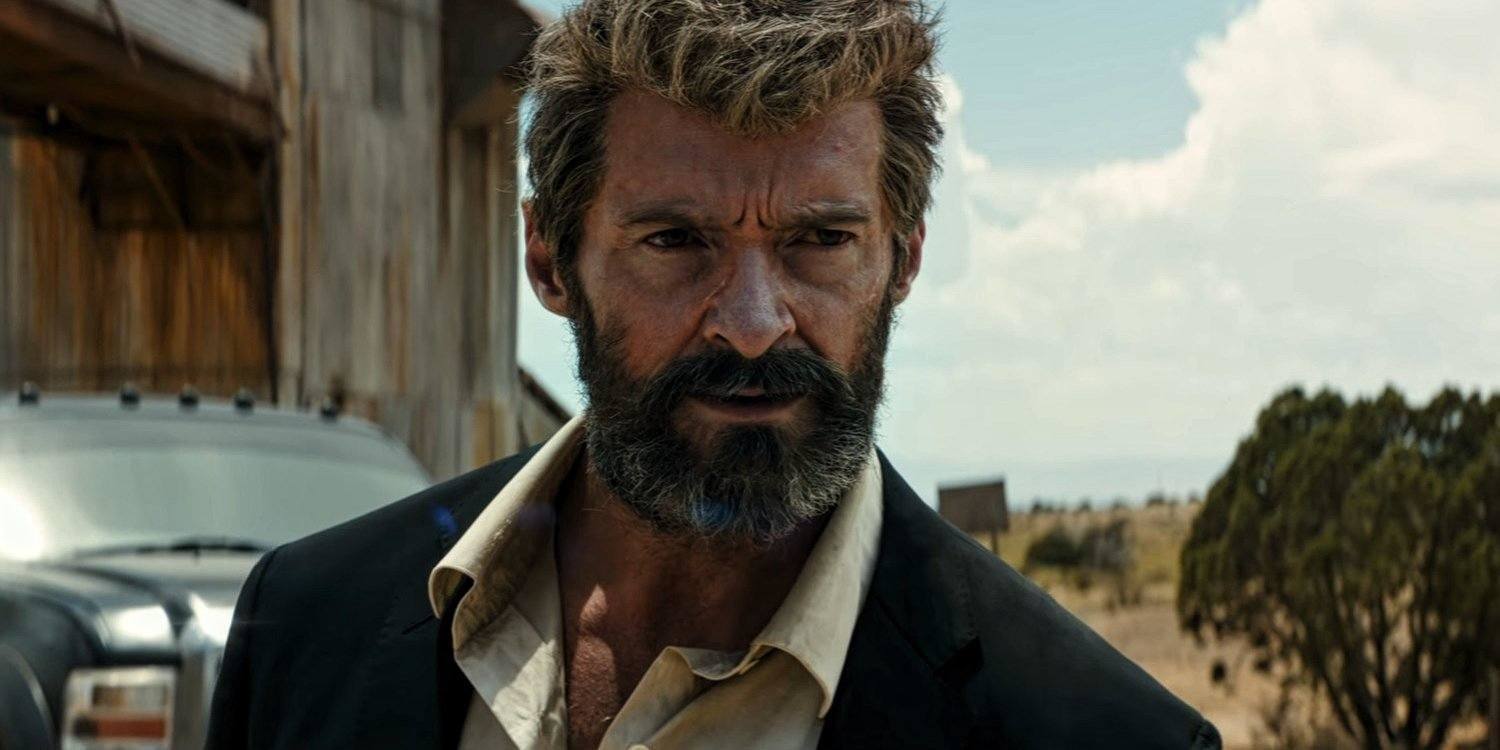 After an enormous push from fans to get an R-rated Wolverine movie, Twentieth Century Fox can rest assured it was the right move.  Director James Mangold’s Logan hit theaters this weekend, and the final numbers are in.  Since Thursday night, the comic book sequel took in a mammoth $88.4 million in North America to easily claim the number one spot.

While the studio was very conservative in their predictions for its box office performance, eyeing a modest $60 million, Logan capitalized on fantastic reviews and excellent word of mouth (‘A-‘ Cinemascore) to deliver the biggest opening of the standalone Wolverine movies.  X-Men Origins: Wolverine opened to $85 million back in 2009, and the Japan-set The Wolverine (2013) took in $53m in its opening.  While the Origins film was almost-unanimously disliked, The Wolverine (especially in its R-rated extended cut) was enjoyed well-enough by fans and critics.  That installment, coupled with Jackman’s return in the hugely-liked X-Men: Days of Future Past, paved the way for a successful third solo Wolverine movie.  However, it was last year’s Deadpool (a fellow massively successful R-rated X-Men film) that allowed for the hard-edged Logan to really break out in an unfounded way.

Out of 10 total X-Men films since launching the franchise in 2000, Logan earned (not adjusting for inflation) the fourth highest opening after Deadpool ($132m), X-Men: The Last Stand ($102m), and X-Men: Days of Future Past ($90m).  As for Hugh Jackman’s allegedly final sendoff with the character, this is a fitting conclusion for him, both financially and critically.  However, I’m willing to bet the fans will be vocal enough to get him to strap on the claws yet again after how well Logan has been received.

Logan wasn’t just a rousing hit in the states — it was also a major player internationally this weekend.  The sequel earned an additional $159 million from 81 other markets, including a strong $46.3m in China and $11.4m from the U.K.  With a $247.4m running total, the $100m-budgeted actioner should easily hit $500m worldwide, and may even reach $700m.  If those numbers don’t guarantee Hugh Jackman’s eventual return, then it’s hard to say what will.