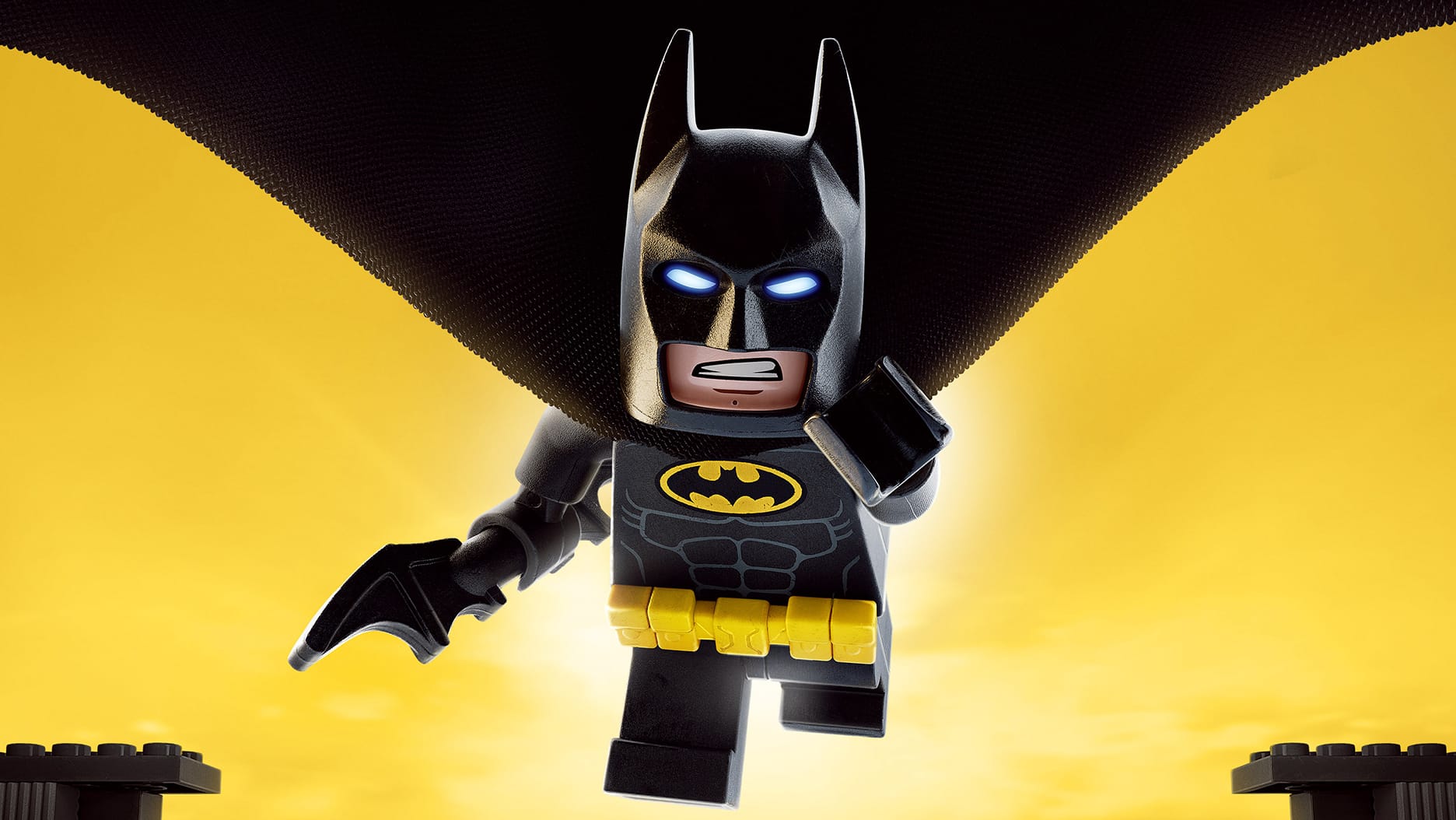 The pre-Valentine’s Day weekend was a busy one at the movie theaters, which was to be expected.  Three newcomers brought in major dollars at the box office.  The Lego Batman Movie led the pack, while Fifty Shades Darker and John Wick: Chapter 2 brought in large crowds, as well.

The Lego Batman Movie opened to a very good $53 million with 4,088 screens to easily take the number one spot.  This marks the first major success for a family film since Sing dominated throughout the holiday season.  In terms of gauging success, Lego Batman opened to about 3/4 of The Lego Movie‘s $69m opening despite tracking that suggested a $70m+ opening was likely.  The Batman angle may have proven to actually limit the audience rather than expand it.  After the universal acclaim for The Lego Movie, Lego Batman scored just as fantastic of reviews from critics and audiences.  The worldwide cumulative sits at $90m, so far, against an $80m production budget.

In second place, Fifty Shades Darker opened to $46.6m – a drop of 46% from Fifty Shades of Grey‘s mighty $85m opening two years ago.  Normally this kind of performance would be alarming, but considering the popularity and novelty of the first installment in the book franchise, not to mention audiences’ lukewarm reaction to the first film adaptation (C+ Cinemascore), it’s no surprise to see this kind of a fall.  Fortunately for Universal, $46m is still strong and audiences liked this one more (B+ Cinemascore) even if critics were even harsher toward it.  The sequel cost $55m to produce and has already grossed $144m worldwide, making this franchise very lucrative still.

John Wick: Chapter 2 was yet another franchise installment hitting theaters this weekend, and the results were nothing but spectacular for Lionsgate/Summit Entertainment.  The Keanu Reeves-starring sequel to the modest cult hit from 2014 shot its way to $30.4 million, more than doubling the opening of its predecessor.  Consider this a top-tier action franchise at this point with critics loving the heck out of it, as well as paying customers that awarded it an A- Cinemascore. Expect a John Wick 3 announcement soon.

Next weekend sees the release of the Ice Cube-Charlie Day comedy Fist Fight, the Gore Verbinski-directed horror film A Cure for Wellness, and the Matt Damon-led fantasy-adventure The Great Wall.