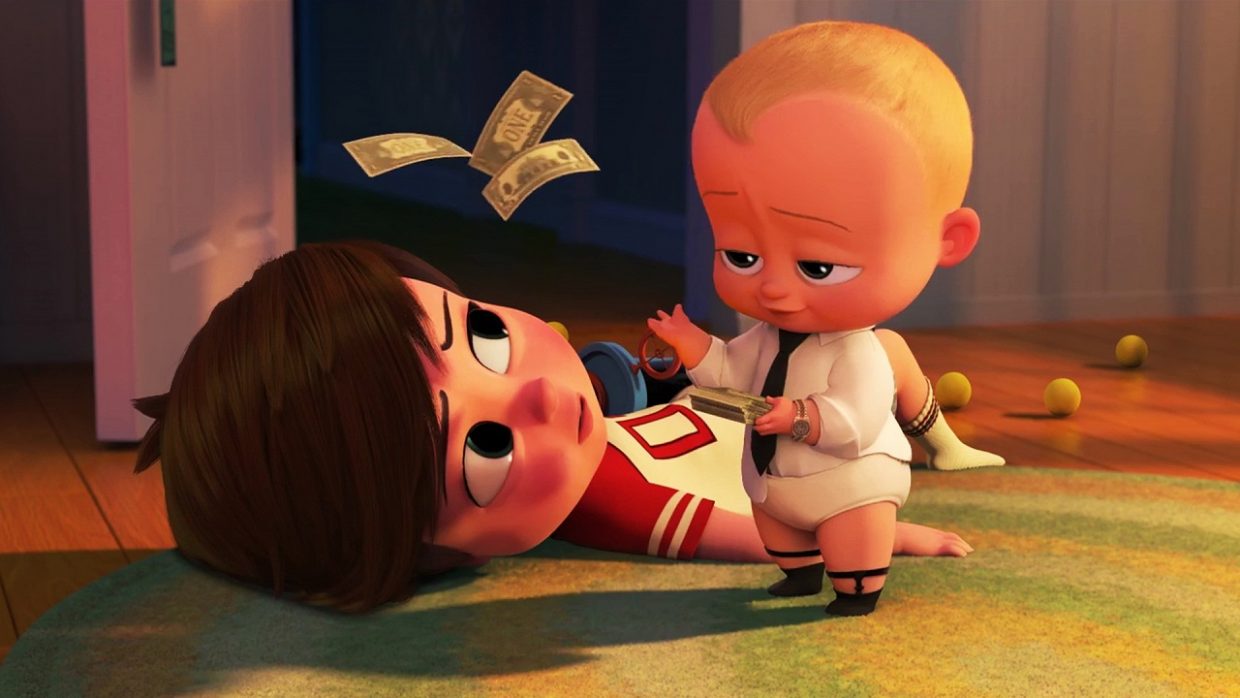 Estimates thought Disney’s Beauty and the Beast would three-peat as No. 1 at the box office with The Boss Baby set to under-perform. However, the first estimates of this weekend are in (via Box-Office Mojo) and it seems we underestimated Dreamworks Animation. The Boss Baby narrowly bested Beauty and the Beast by earning an estimated $49M compared to Beauty and the Beast’s $47.5M. With pre-weekend tracking pegging The Boss Baby for an opening around the $30M-35M mark, this is quite an upset. Its $49M figure ranks it as the tenth biggest opening in Dreamworks’ history (ahead of Kung Fu Panda 2‘s $47.6M). While it’s not game-changing, Dreamworks will be happy with this result. All that remains to be seen is how the film performs week-on-week, especially since its had pretty weak reviews and will face direct competition next weekend from The Smurfs: The Lost Village. 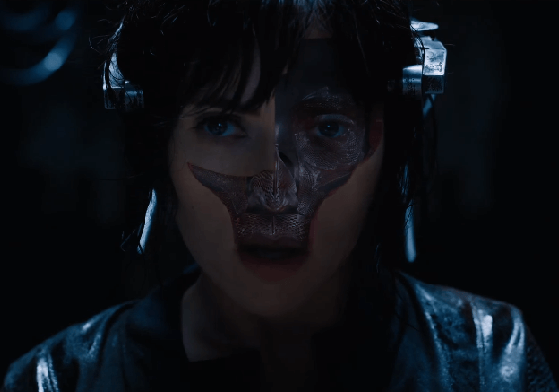 While no estimates saw Ghost in the Shell winning the weekend or even coming in 2nd, the most optimistic projections had it opening at around the $30M mark. But the actual number will be of some concern to Paramount Pictures, as it only opened to an estimated $19M. Paramount Pictures courted star Scarlett Johansson as their lead in the face of a white-washing controversy, but it seems that her star-power did little to help the movie, especially when compared to her last big film as a lead; 2014’s Lucy which opened to $43M. That strong opening for Lucy is even more impressive when you take into account the fact that it was an original movie not based on a pre-existing material like Ghost in the Shell was adapted by a Japanese Manga and Anime. Lucy was also R-Rated, whereas Ghost in the Shell is PG-13.

Power Rangers fell to No. 4 and suffered the biggest drop in the Top 10 falling 64% to earn $14.5M. While its opening last weekend may have given Lionsgate optimism to make further sequels, as the film starts to lose momentum those dreams are fading fast. At No. 5 Kong: Skull Island fell 40% to earn $8.8M for a domestic total of $147M and a worldwide total approaching $500M. Newcomer The Zookeeper’s Wife opened at No. 10 with an estimated $3.3M, which is quite a success considering that it opened in limited release and only has a production budget of $20M. Expect the film to get a wider release next weekend. 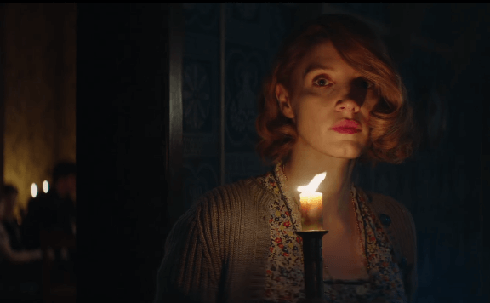 Next weekend will see lots of competition vying for No. 1 with The Smurfs: The Lost Village directly facing holdovers The Boss Baby and Beauty and the Beast. We also have the crime comedy caper Going In Style which should offer solid counter-programming as there’s really nothing like it in the U.S. box office right now.