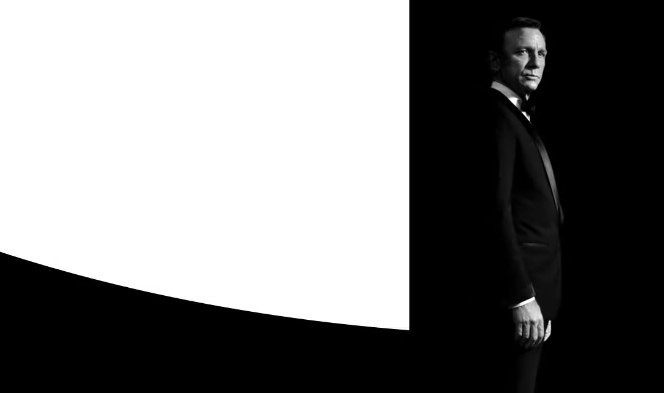 After some trouble behind the scenes, Bond 25 is finally moving forward, and the film is set to come out in April of next year. MGM has finally decided to officially reveal the title of what is possibly Daniel Craig’s last outing as James Bond.

The reveal also comes with a synopsis for No Time to Die:

In NO TIME TO DIE, Bond has left active service and is enjoying a tranquil life in Jamaica.  His peace is short-lived when his old friend Felix Leiter from the CIA turns up asking for help. The mission to rescue a kidnapped scientist turns out to be far more treacherous than expected, leading Bond onto the trail of a mysterious villain armed with dangerous new technology.

Though his character isn’t mentioned in the Bond 25 synopsis, Rami Malek is said to be playing the main villain of the film. We don’t have that much details yet, but the character is said to be some kind of cyber terrorist who is not too different from Malek’s Elliot from Mr. Robot. It’s also been confirmed that Christoph Waltz will be making his return as the villain Blofeld from Spectre.

As for familiar faces, No Time to Die will also see the return of Ralph Fiennes as Naomie Harris, Lea Seydoux, and Ben Whishaw. New members of the cast include Jeffrey Wright, Lashana Lynch, and Ana de Armas. What are also the odds that the new Bond is going to be appearing at the end of Bond 25?