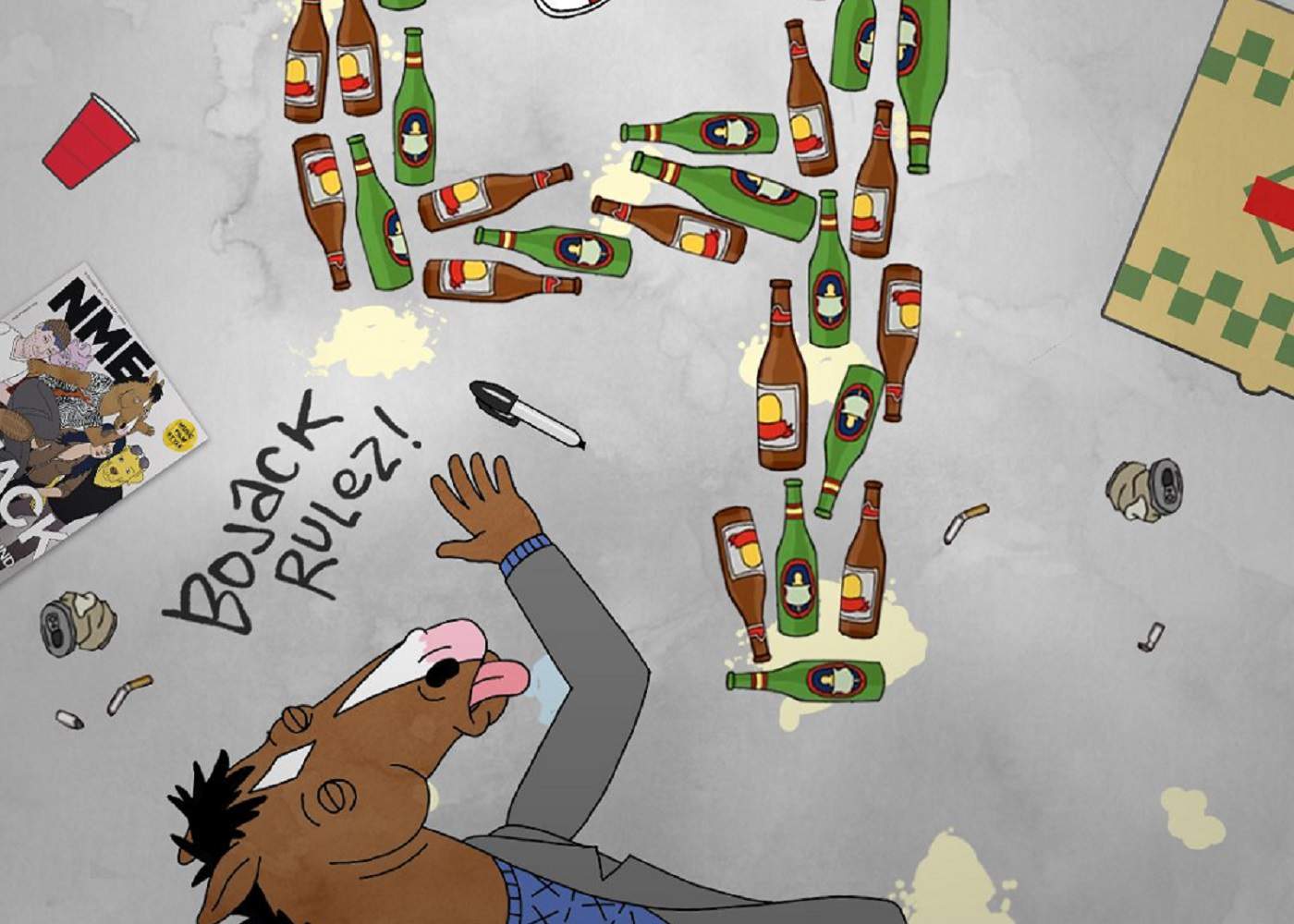 Netflix has released the trailer for the fourth season of BoJack Horseman, its acclaimed comedy blending animal jokes, cartoon humor, Hollywood (Hollywoo?) satire, and a frank and crushing examination of depression. There are a lot of new plots and shenanigans for BoJack’s friends, but little sign of the Horseman himself.

In a world where all animals are people, BoJack Horseman was once the biggest sitcom star of the 90s, thanks to Horsin’ Around. Twenty years later, he’s been attempting to relaunch his career through a ghost-written autobiography and a trouble-plagued biopic about Secretariat, which led to a failed Oscar campaign in the third season. Check out the fourth season trailer here.

Diane Nguyen (Alison Brie), via the latest unreturned voicemail to BoJack, catches us up on where everyone is. Diane is writing for a feminist blog, but there are hints it’s not going super well. Mr. Peanutbutter (Paul F. Tompkins) is running for governor of California at the behest of his ex-wife Katrina (Lake Bell), in what looks to be a fun send-up of politics driven by personality instead of issues. BoJack’s ex-girlfriend and ex-agent Princess Caroline is considering starting a family with her mouse boyfriend Ralph Stilton. And Todd (Aaron Paul) is off the grid, getting involved in his usual level of bizarre shenanigans.

But BoJack Horseman himself (Will Arnett) hasn’t been seen in three months.

As viewers remember, last we saw BoJack, he’d had an attack of guilt on the set of Horsin’ Around spinoff, Ethan Around, and had driven into the desert, where seeing a group of fellow horses appeared to give him an epiphany. What that might be will remain a mystery until the season debuts.

BoJack Horseman has always juggled hilarious humor with an uncompromising bleakness, as BoJack wonders if anything–be it fame, love, Oscar gold–anything can actually make him happy, or if there’s just something broken inside of him. In the meantime, each episode is packed with visual gags, animal puns, and mockeries of the entertainment industry.