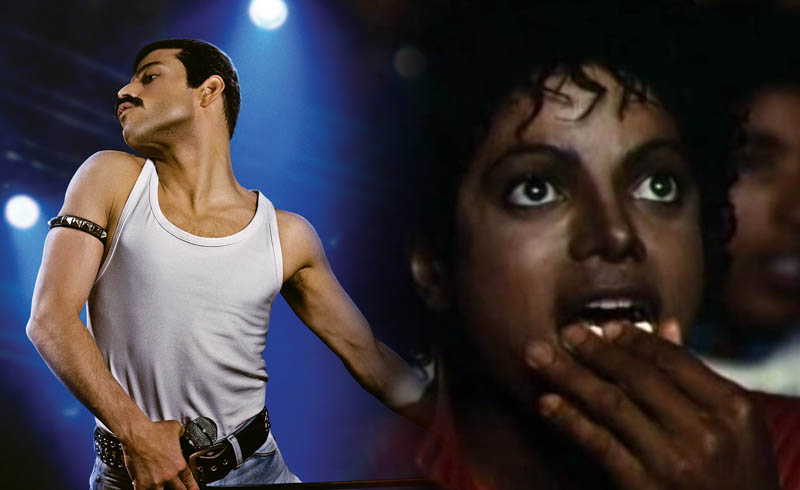 Biopics about classic music icons are a hot trend right now, what with films like Bohemian Rhapsody and Rocketman blowing up at the box office. As it turns out, it’s the King of Pop who’s going to get a movie next.

According to Deadline, Bohemian Rhapsody producer Graham King has secured the rights to a Michael Jackson biopic, and the movie will have complete access to MJ’s list of songs. John Logan is set to write the script, but as of now, no studio is attached with the project.

It’s also emphasized by the source that the movie doesn’t seek to be a “sanitized rendering” of MJ’s life and will try to get the “warts and all” version of the story. But seeing as how Bohemian Rhapsody itself was kind of toned down to fit the standards of general audiences, I expect no less from this MJ biopic.

Of course, there’s also the case of MJ’s later life where he gets accused of child molestation. HBO had released a documentary called Leaving Neverland which has sparked the controversy around Jackson again, but Jackson’s estate has denounced the series and is currently suing HBO for $100 million.

Let’s also not forget there’s also the issue of finding someone to play Jackson. Not only is playing the part going to be hard itself, but imagine the public scrutiny the actor will have to undergo; it’s kind of like casting someone to play Harvey Weinstein in a biopic about him.

No release date has been set for this MJ biopic, but if this production goes smoothly, maybe we can get something by 2022.