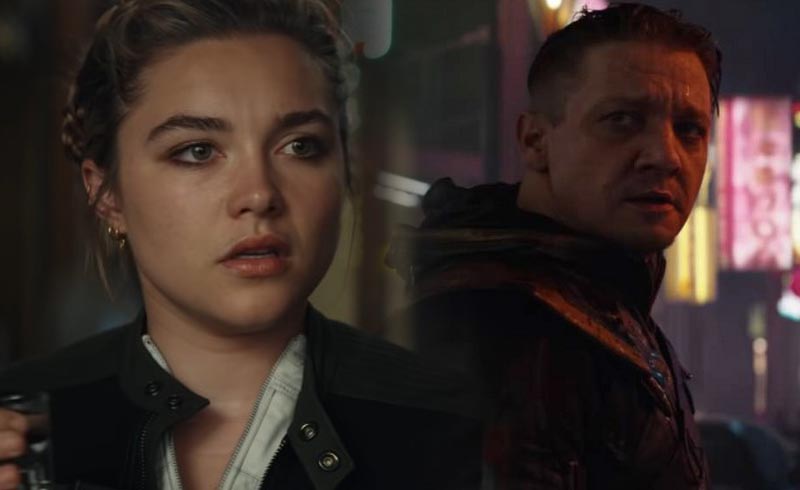 Florence Pugh was set to make her Marvel debut back in May, but the pandemic had forced Black Widow to be delayed until next year. With everyone thinking that Pugh will be taking on the Black Widow mantle moving forward, it looks like we have an idea on when her next appearance will be.

As per The Direct, Pugh is set to reprise the role of Yelena Belova in the upcoming Hawkeye series. We don’t know exactly what the scope of her role will be, but it’s said that she’ll be wearing a costume that’s similar to that of Barton’s Ronin from Avengers: Endgame.

Seeing that Black Widow and Hawkeye have had a bond since before the first Avengers film, it would make sense that Natasha’s successor would appear in a series about Clint’s protégé, Kate Bishop. While I see Kate and Yelena being the new partners, I think Yelena has enough skills to actually be another mentor; I guess we’ll just have to wait and see what happens.

No release date has been set for the Hawkeye series, but with production having started and the 2021 slate full, we could be looking at a release sometime in 2022—maybe even 2023. Let’s just hope the material doesn’t go stale by that time.

At birth, the Black Widow (aka Natasha Romanova) is given to the KGB, which grooms her to become its ultimate operative. When the U.S.S.R. breaks up, the government tries to kill her as the action moves to present-day New York, where she is a freelance operative.

In the meantime, catch Pugh’s Yelena Belova when Black Widow comes out on May 7, 2021.