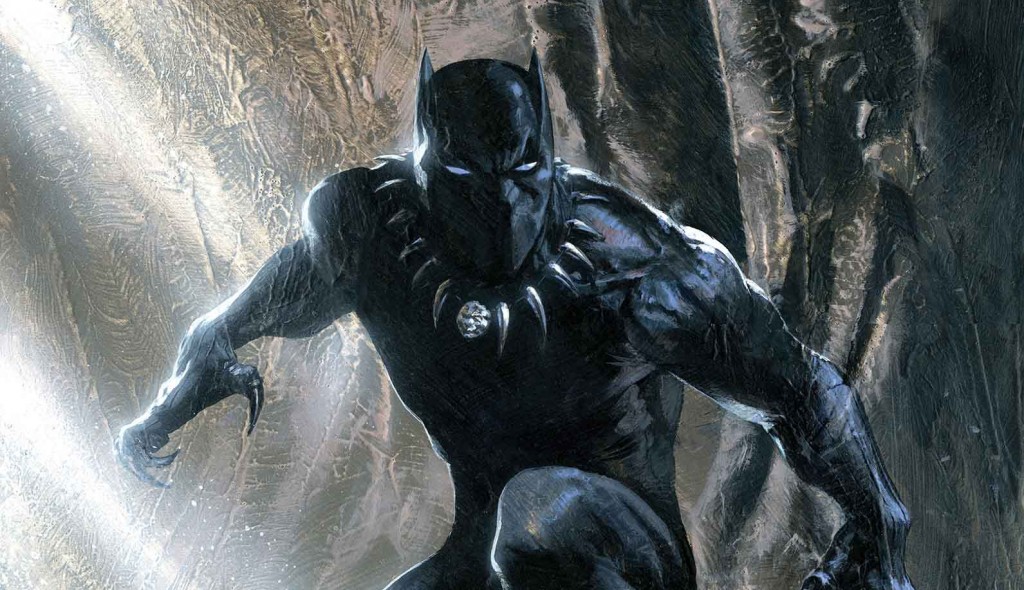 Captain America: Civil War is in theaters and getting universal praise from critics and fans. Much of said praise is rightfully being directed towards Chadwick Boseman’s stellar performance as T’Challa/Black Panther. Leading up to Civil War’s release, the character’s solo film garnered plenty of buzz, as Marvel teased information bit by bit. Now Black Panther’s cinematic debut is in the wild, and the studio is offering up even more exciting hints at what to expect.

During an interview with The Empire Film Podcast, Kevin Feige spoke on Black Panther’s introduction to the MCU, as well as his standalone and its still growing cast of characters. “That will be amongst the best ensembles we’ve ever had,” he said of the film’s ensemble cast, “and 90% of the cast is either African or African-American.”

In world where children of color are just beginning to see themselves reflected in comics, movies, and television, it’s endearing to hear a comic book movie will take the extra leap forward in having a predominantly black cast. With the incredibly talented Ryan Coogler at the helm, known for his poignant storytelling in Fruitvale Station and Creed, there is confidence the project is headed in the right direction.

Additionally, Lupita Nyong’o is reportedly in talks to play opposite Boseman as a potential love interest, and Michael B. Jordan was just cast in an unknown role. The film is already packed, who else could possibly fill out the rest of the cast? Therein lies the most fascinating aspect of this groundbreaking news — anyone could be up for a role.

When discussions regarding who should be cast as John Stewart/Green Lantern pick up buzz, as they often do, there’s an unsettling concern in the fact that most look to Idris Elba. Not because he’s isn’t good enough, he’s one of the best actors of our time, but because other black actors go unnoticed, and are never even considered in the conversation.

Black Panther has the potential to change the conversation and the industry in unimaginable ways. Not only could this lead to something huge for already established African or African American actors, it also opens the door for newcomers. No, having a predominantly black cast is nothing new, especially since the film will launch only three years after the acclaimed Straight Outta Compton. However, it will be the first of its kind in regards to a multi-million dollar blockbuster, set in a movie universe beloved worldwide.