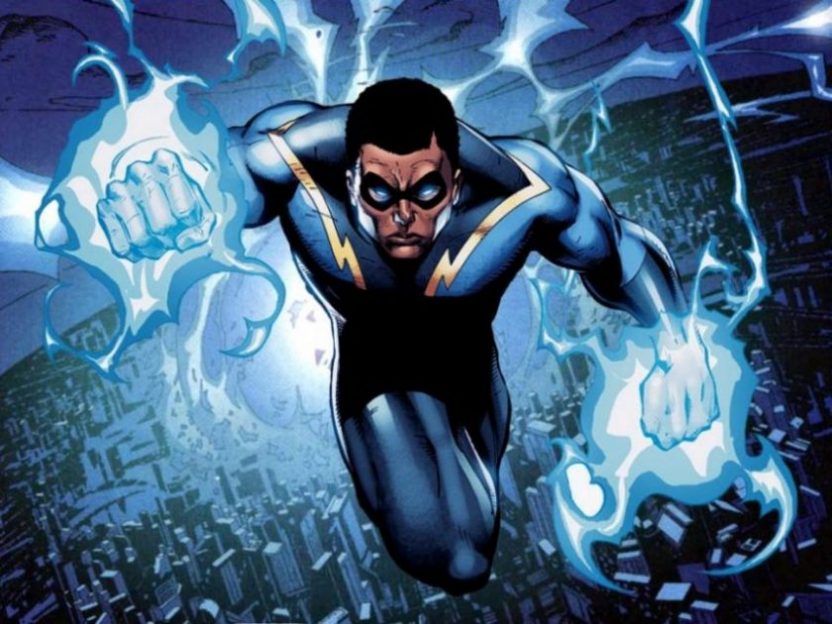 From the outside looking in, things seems to be moving along nicely for The CW’s recently acquired Black Lightning series. Not long after Fox dropped the Greg Berlanti-produced show, the home of DCTV came to its rescue. Now another win is in store. THR has reported that Cress Williams has been cast to play the lead, Jefferson Pierce/Black Lightning.

Williams should be familiar to fans of Prison Break, Friday Night Lights, and, more recently, Hart of Dixie (which, interestingly, was also a CW series). Aside from a brief synopsis, featured below, no further details about the network’s latest superhero venture is known.

“Black Lightning centers on Jefferson Pierce. He made his choice: He hung up the suit and his secret identity years ago, but with a daughter hellbent on justice and a star student being recruited by a local gang, he’ll be pulled back into the fight as the wanted vigilante and DC legend Black Lightning.”

Alongside Berlanti, executive producing duties will go to The Game’s Mara Brock Akil and Salim Akil. The couple is also known for Girlfriends and Being Mary Jane. It will be interesting to see what kind of dynamic the duo is able to bring to genre television, especially with superheroes in the mix.

Yet another unknown regarding the series is whether or not Black Lightning will be inducted as an official member of the Arrowverse. If it does, the show will join Arrow, The Flash, Supergirl and Legends of Tomorrow.

As of now, the show only has a pilot order with the network. Therefore, it could be quite a while before we know if it will receive a run of any extent. It’s still awesome news, though, as Cress Williams’ portrayal of Jefferson Pierce will make him the only black superhero starring in their own broadcasted television series.