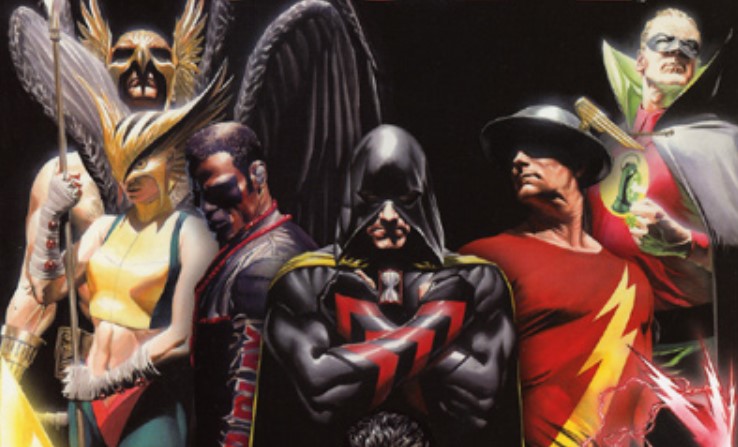 It looked like Black Adam starring the Rock was going to be a one-man show, but it seems that this Shazam! spinoff could be introducing more elements to the DCEU than we initially thought.

Rumor has been going around that Hawkman was going to be introduced in the film, but now the Rock has talked to ScreenRant about the film introducing the Justice Society of America. While Johnson didn’t really go into specifics about the JSA, he did say this when asked, “JSA. We will introduce you to that, the world to JSA.”

Besides the JSA though, Heroic Hollywood is also going around with a rumor that Dr. Fate is going to be part of the show as well as Adam’s love interest Isis. While the inclusion of Isis could have been a no-brainer, bringing in Fate could be interesting, seeing as he has origins connected to Egyptian mythos, and the movie looks to be leaning into that, what with Hawkman’s inclusion.

If anything, I’m hoping this film will have the Rock play someone other than a smiley action man. I mean, he’s basically played the same part for his past couple of movies. I really want Adam to feel like someone who can be a rival to Zachary Levi’s Captain Marvel, so when they do clash, it will be something we’ll all line up for.

For now, all of these character inclusions are just rumors, but they do make sense in a world-building/story perspective. Let’s just see where it goes.