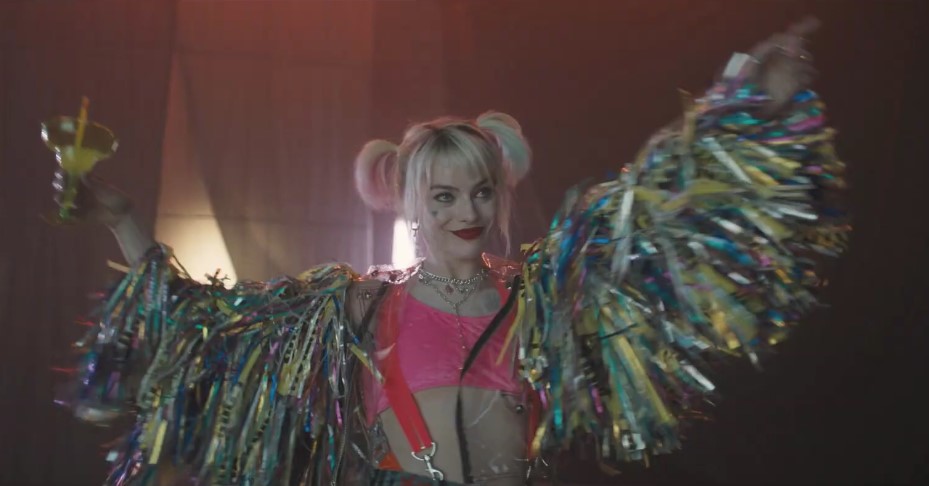 Besides Wonder Woman 1984, 2020 will see the release of Birds of Prey (and the Fantabulous Emancipation of One Harley Quinn). Margot Robbie shares a first image of her in costume, plus we get a teaser drop showing off everyone in the cast in full costume.

And this is the teaser:

Seeing as the teaser does go by pretty fast, I’ve also added this set of stills so we get a good look at all the other characters:

When the first teaser dropped, a lot of people actually expressed some doubt, saying that it feels like a Twenty One Pilots music video. Since this looks like shots from a costume test, I’m going to withhold my judgement until I see some actual shots from the film.

It’s said that Birds of Prey will be going for an R-Rating, and I hope this means a lot more than nudity. Black Mask is known to be one of the most sadistic and brutal villains in the Batman lore and I hope they make that clear in this movie. If he doesn’t force-feed a person the eyeballs of their dead husband—which Black Mask totally did in the comics— I won’t be sold.