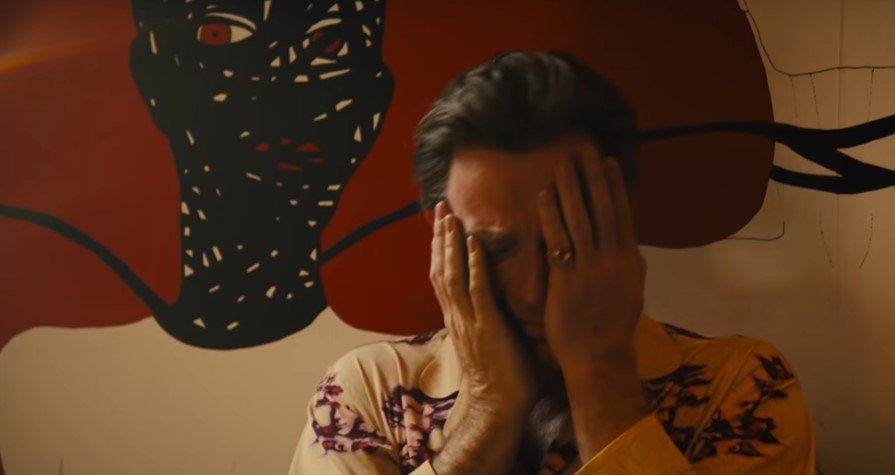 Everyone is excited for Ewan McGregor to come back as Obi-Wan Kenobi, but they can catch him the villain Black Mask next year in Birds of Prey. We don’t know much about Roman Sionis in the film yet, but McGregor (and co-star Chris Messina) have taken the time to explain how this Black Mask is different from the comics.

“[He is] an absolute narcissist. spoiled in his upbringing to the point of having no contact with what life or people are about, who has a skin this thin and wants nothing more than to be the center of attention.”

Chris Messina, who is playing another Batman rogue Victor Zsasz, also had this to say about his character’s boss:

“He’s an incredible villain because he’s so likable and he’s so seducing… You’re like, I like him, he’s cute, it’s fun being in his world. And then he’ll bite your leg off. He has these incredible turns of violence, this ferocious quality. There are a couple of moments in the movie where he rages that he really went there, and you could hear a pin drop. Then he would turn on a dime and then go back to the charm of the character.”

If anything, narcissism could be a new angle for Black Mask, counting that he’ll eventually lose his face. What I want to see is McGregor channeling the sadist in the character. This guy literally fed a woman her husband’s eyeballs in the comics. You can’t have an R-rated film and not have Black Mask do that. For now, we wait for the release of Birds of Prey (and the Fantabulous Emancipation of One Harley Quinn) on Feb. 7, 2020.