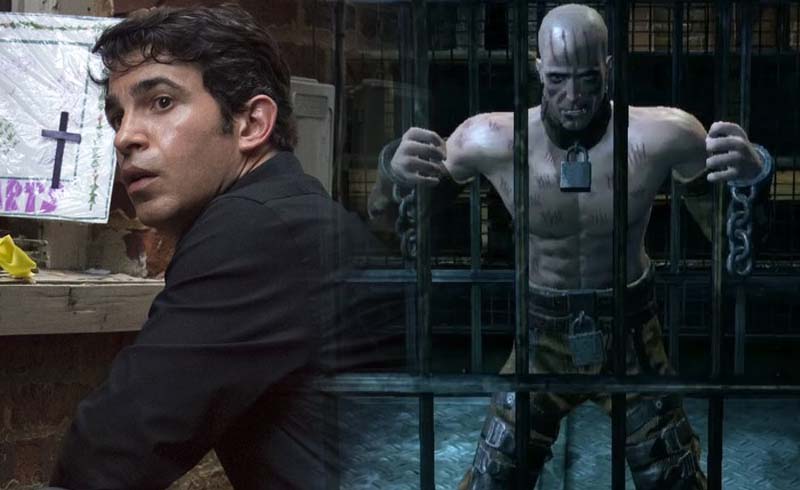 Besides Ewan McGregor being cast as Black Mask, Birds of Prey will have another Batman villain in the form of Victor Zsasz. Chris Messina has been cast in the role of the fictional serial killer, and it’s possible that Messina has given us a teaser for his appearance in the movie.

Looks like we're getting a vey comic accurate look of Victor Zsasz in Birds of Prey. pic.twitter.com/m2zPgXep7S

While Zsasz has been shown as bald in recent incarnations of the character, the original look in the comics actually had him blonde. I would be impressed if the movie was able to do something with his pointy eyes like we see in the original version.

We don’t have any idea on how involved Zsasz will be in the film, but my guess is that he’s going to be working for the Black Mask. In the comic, Black Mask was known to be a ruthless sadist, and it would make sense for him to have Zsasz as one of his lackeys; Zsasz is also known to be quite the creep, and his signature look is that he marks every murder that he’s committed as a scar on his body.

Birds of Prey is said to be a Rated R DCEU movie, and I hope director Cathy Yan makes good use of it by making Black Mask and Zsasz as scary as possible. If they don’t have Black Mask forcing someone to eat the decapitated eyeball of their husband in this film, I’m going to be so disappointed.