Margot Robbie is going to take center stage as Harley Quinn for Birds of Prey, and a lot of fans are excited for her DC return. We don’t have a new trailer yet, but Warner Media has just released a new video that gives us a look at Harley’s roller girl outfit from BoP. 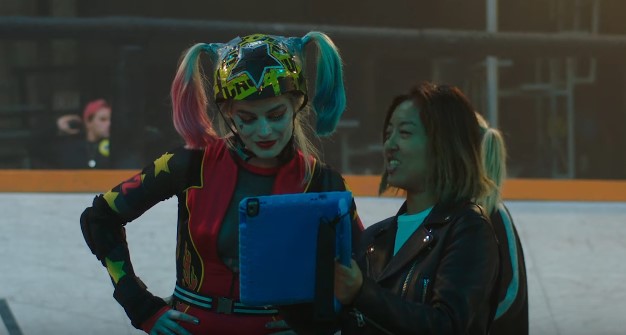 The video is basically celebrating the diversity in WB, and Birds of Prey is kind of special in a sense that it’s the first comic book movie to be directed by an Asian woman (Cathy Yan). It’s also the first all-girl team-up in a comic book film, so everyone’s excited. Everyone celebrated when all the women teamed up in Avengers: Endgame, but what about a full-blown film?

Going back to Harley’s look though, we don’t know why she’s dressed that way, but it’s likely she’s just blowing off steam after a split with the Joker. Set photos have revealed that Harley will be part of a car chase, so it’s likely it takes place after whatever happens here.

We don’t know when the first teaser for Birds of Prey will drop, but it’s likely that we could get something close to the release of Joker next week. The movie is set to come out in February, and it would make sense for WB to start marketing as early as October.