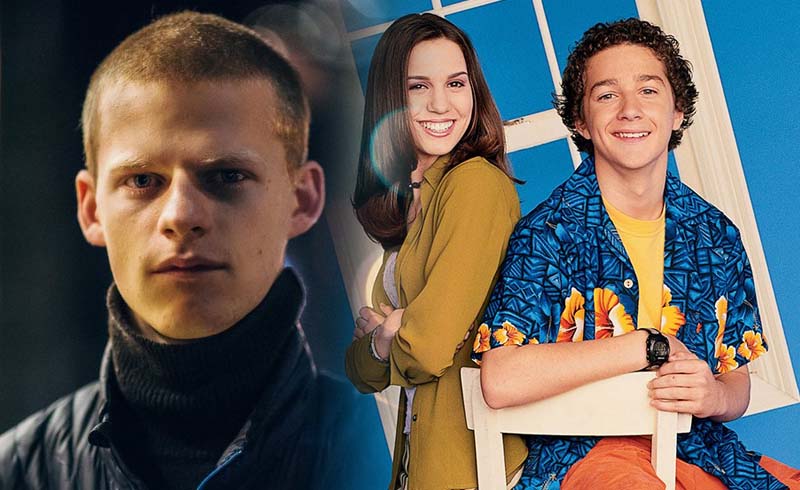 What has Shia LaBeouf been up to these days? Besides becoming a beloved internet meme, LaBeouf has been working on a biopic about his life as a child actor, and the movie has cast someone to play the younger version of himself.

According to the Hollywood Reporter, Lucas Hedges (Manchester by the Sea) has been cast to play young Shia LaBeouf in a movie called Honey Boy. The film will focus on LaBeouf’s days when he was working on Even Stevens, all the while exploring LaBeouf’s relationship with his father—who incidentally, will be played by Shia LeBeouf.

The official description of the script follows:

“A child actor and his law-breaking, alcohol-abusing father attempt to mend their contentious relationship over the course of a decade.”

This looks to be a very personal project for LeBeouf as the title Honey Boy was actually a nickname that was given to him by his father. Though a lot of people fondly remember Even Stevens as a fun romp, who knew that LaBeouf was actually having his own family struggles behind the scenes?

This looks to be an interesting meta-project for LeBeouf who is no stranger to doing some experimental art pieces. From his weird paper bag head appearance to the movie marathon where he lets people watch himself react to his own filmography, I’m sure Honey Boy will be something people will want to see. Let’s also not forget this internet gem:

No release date has been announced for Honey Boy.