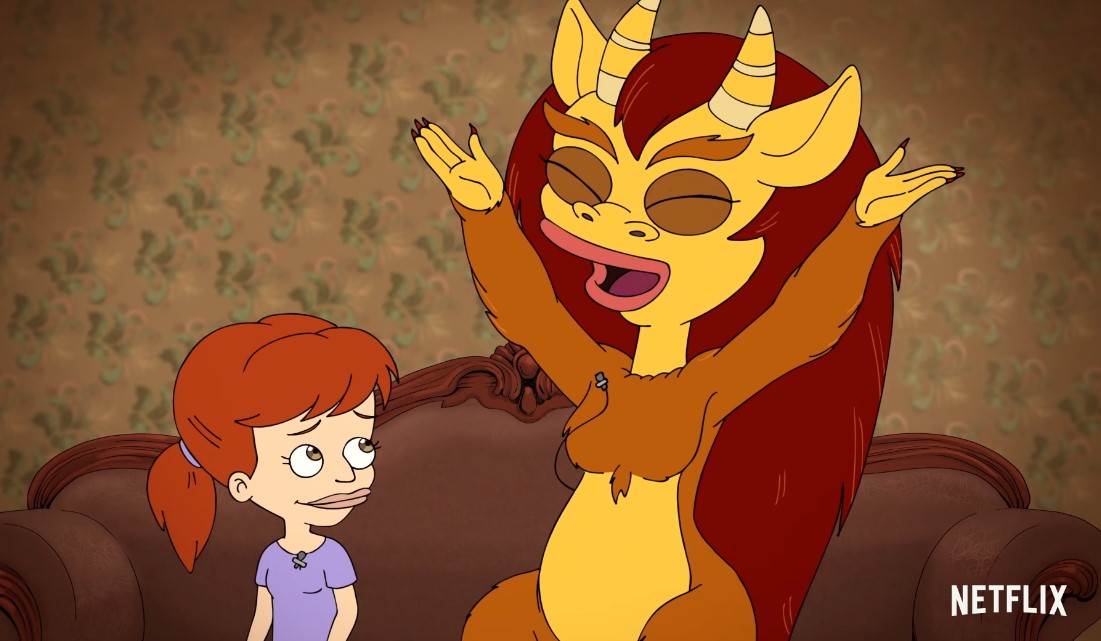 Besides BoJack Horseman, Netflix has managed to make another animated hit with Big Mouth. The show has gone great for two seasons and a Valentine’s special, and we’re set to have a third season come out this fall. Good news is, we finally have a specific release date.

As per co-creator Nick Kroll, Big Mouth 3 is set to hit Netflix on Oct. 4. Here’s the poster:

We don’t have any idea on what the plot for Season 3 is yet, but I bet we’re going to be meeting more of these mythical “puberty monsters”. The first season only focused on the Hormone Monsters, but Season 2 gave us other quirky characters like Depression Kitty and the Shame Wizard. I wonder what other stand-in creatures the writers can come up with when it comes to the next season; at best we’ve already met them near the end of Season 2.

Admittedly Big Mouth is not for everyone, but I do love how it tackles puberty and growing up in general. The coming-of-age genre is usually kind of clean cut with a bit of swearing and nudity here and there, but Big Mouth really embraces the grimy parts of being a teenager that I think not many shows have been able to fully grasp; plus the humor is great, and the music is oddly fantastic.

Catch Big Mouth 3 when it hits Netflix this coming Oct. 4.