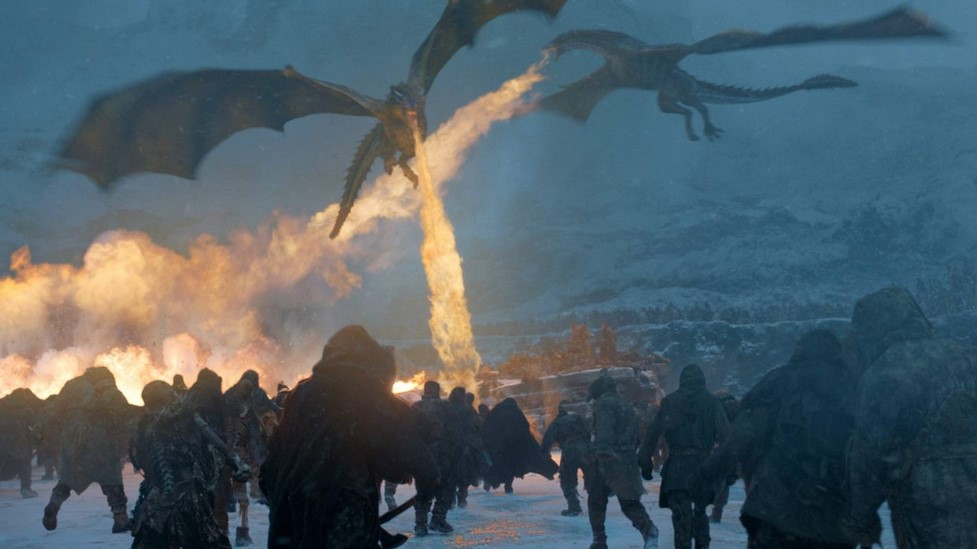 Though the last season of Game of Thrones was shorter, it was definitely chockfull of amazing setpieces. A lot of fans, however, agreed that the supposedly penultimate second to the last episode fell flat, and Beyond the Wall has been voted as the weakest episode in the season.

The tally comes from WinterIsComing, where they asked fans what episodes peeved them the most. Options went from the Sand Snakes to Euron Greyjoy’s fast-travel abilities; but Beyond the Wall just proved to have too many questionable decisions—from Gendry’s ridiculously fast run back to the Wall, to the short time it took for a raven to get to Dany so that she could ride her dragon beyond the Wall and save everyone.

With the season’s episode count cut in half, the show obviously had to rush some moments to move the plot forward. Then again, we end up with some huge plotholes that make the confusing.

With the last season set to come out next year, hopefully, showrunners David Benioff and D.B. Weiss have some bulletproof scripts that will give Game of Thrones the end it deserves. With a fanbase this huge and obsessive, no plothole will go forgiven.

That is, of course, it results in something cool like a dragon getting transformed into an ice zombie.

Game of Thrones 8 comes to HBO next year.